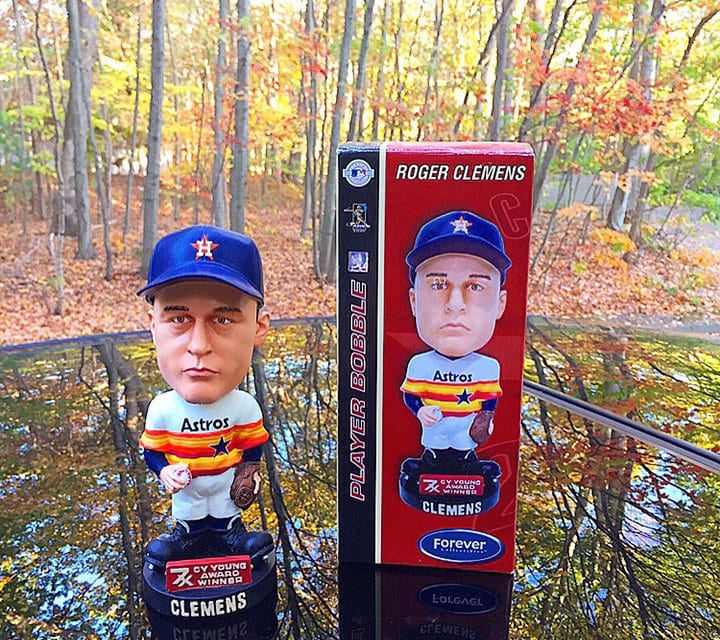 Good old Roger Clemens doesn’t have to many fans these days after that Mitchell report came out and the “Rocket” got caught using PED’s (go figure). Many people think he’s a pompous asshole and rightfully so. He’s had many instances of intentionally throwing at batters and the whole Piazza episode in which he threw the broken bat at Piazza. The list goes on.

I don’t have many Clemens bobbles but I do like this one however. FOCO came out with a line of bobbles called “Knuckle Heads” and basically, they are a shorter bobblehead with an enlarged head. Most bobbles measure 7.5 inches to 8 inches in height and these Knuckleheads are roughly 5 inches.

The thing that stands out the most is Roger’s vintage throwback “Rainbow” jersey which really pops. The glove is extremely detailed as it looks very realistic of an actual mitt. The pointed cleats that are pointed up seem a bit “clownish” but considering this Knucklehead bobble is shorter than the standard sized ones it get’s a generous pass on the clown shoes. 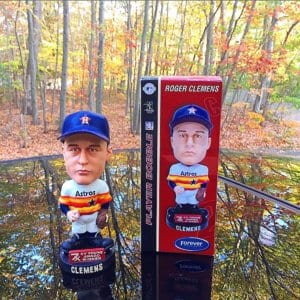 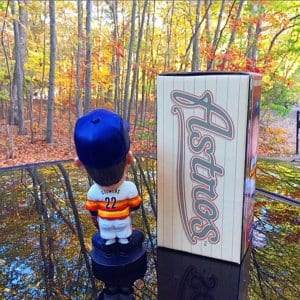 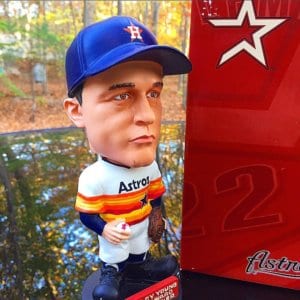 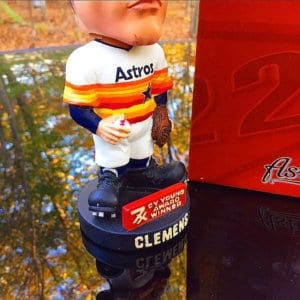 Sniper Rating: When Clemens was on the Red Sox known as “The Rocket”, I loved everything about him. He was gritty and fought tooth and nail. Over the years, my fan appeal diminished significantly once he jumped from team to team. I hated him when he was a Yankee, Blue Jay but not so much on the Astros. He’s from Texas and this is his hometown. Very few Clemens bobbles were ever made and this one I had to get. The colors with the enlarged head and more importantly his Cy Young award emblem on the front makes this one highly collectible. Roger as a Knucklehead scores a 7.5.

PS- I dig the box a lot. Just covered in print and images that represent the Astros. 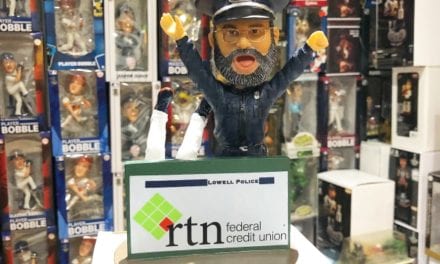 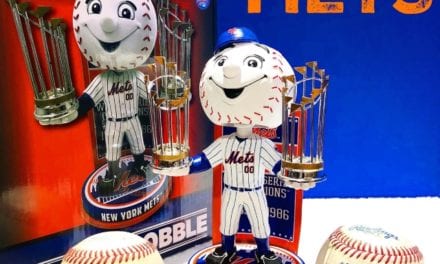 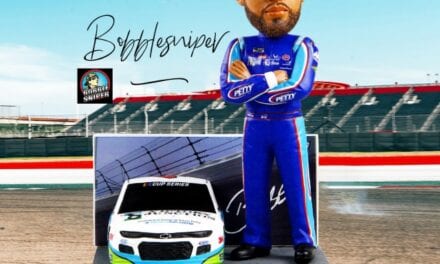 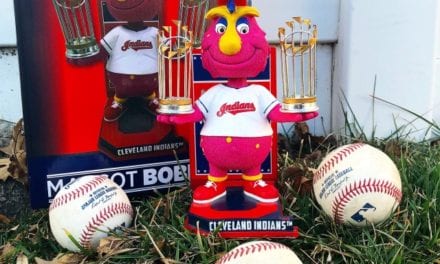