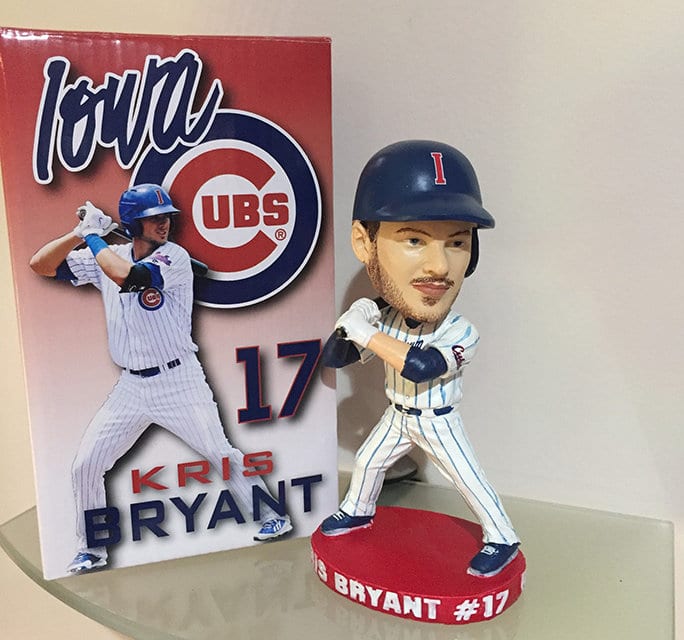 Kris Bryant is the brand new face of baseball (besides Mookie Betts of course) as a Cubs slugger. The Iowa Cubs in which Bryant played for during the 2014-2015 season came out with a dope bobble of the star. If you haven’t caught on to Kris Bryant yet, you better because he’s a future Hall of Famer in the making. This bobble depicts Kris in his stance perfectly as his bat is cocked and ready to unload on a long ball. The pinstripe uniform along with the navy blue long sleeve undershirt resembles who he is as a player. I love the red base and especially the raised lettering all around the bobblehead. You know my opinion regarding the stickers many companies choose to slap on as it looks awful. PSG in addition put his #17 on the side and highlighted Iowa Cubs and the year he played there. 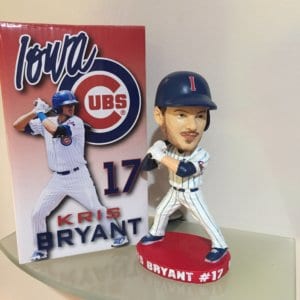 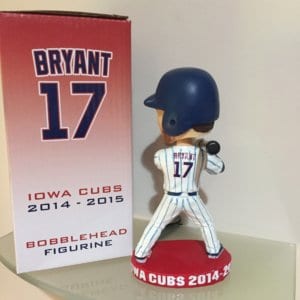 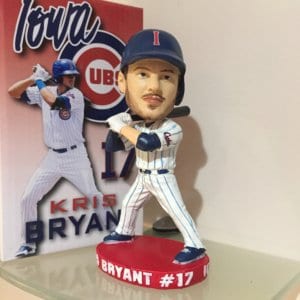 Sniper Rating: I love minor league bobbles and more importantly this one. A lot of detail went into creating this one given the bright colors, raised lettering around the base and especially that his face looks just like Kris Bryant. Along with the bobblehead, the box is fresh as fuck too. It has a gloss that sits atop the cardboard and all 4 sides is laced with pictures of Bryant and the Cubs logo. Any Cubs fan needs this in their collection. The value is reasonable and the styrofoam box fits nice and snug to avoid damage during transit. The bobble is well made and of course the player is a star who will only get better. Job well done Iowa Cubs as your product of Mr. Bryant is getting a 9.0. 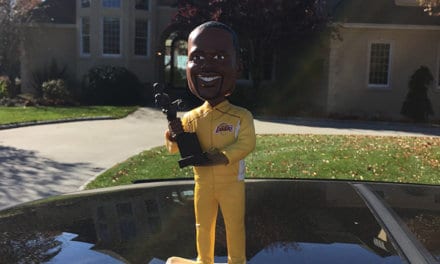 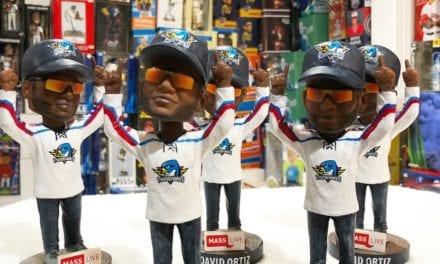 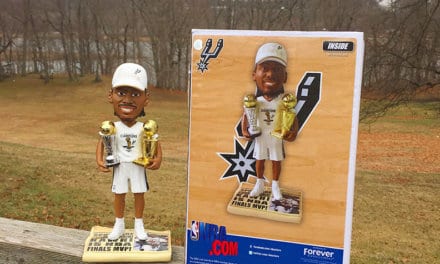 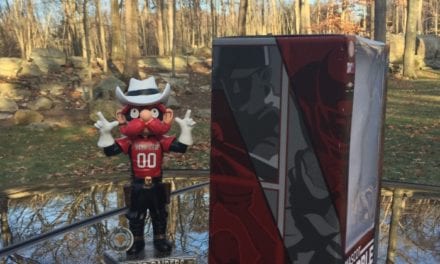