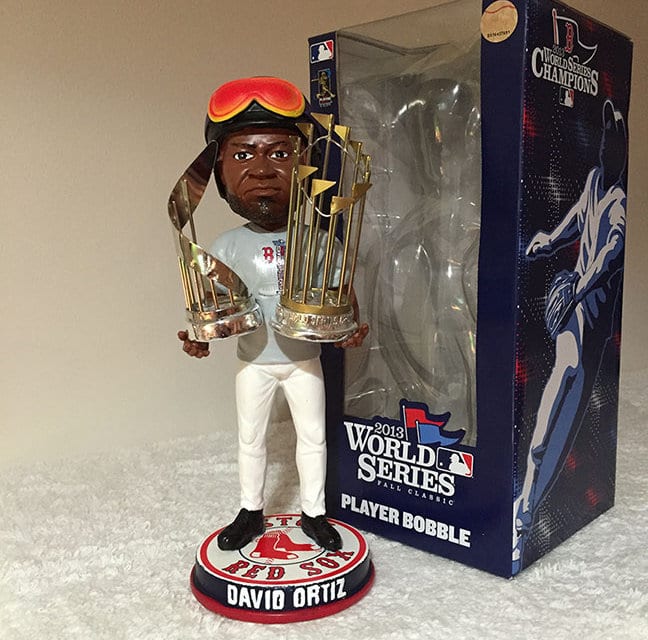 Of course I’m going to start off the first BOTD as a Red Sox player! Here we have David Ortiz Boston Red Sox 2013 World Series Champion, MVP, Trophy, T-shirt, Helmet Ski Goggles limited edition Bobblehead. The detail on this one is fucking incredible. Once the Sox won the title in 2013, many players including Ortiz, would throw on the ski goggles while teammates poured champagne down each other’s throats. FOCO made sure they included the trophy (obviously), the MVP trophy, the celebrating grey t-shirt and had Big Papi rocking the dope Army helmet. The base is the official logo of the Sox. Very sturdy, quality is precise and most importantly, it’s a bobble that depicts one of the greatest moments in Red Sox history. These were only limited to only 300 produced which makes it a difficult find nowadays.

Sniper Rating: I’m bias because I’m a Sox fan, but with the quality and effort put forth on designing this particular one, its going to be rated a solid 9.0. I’d give it a perfect 10.0 if FOCO put his gold chain around his neck. Now that would be fresh as hell! Get your hands on this one as he’s about to retire and you’re going to want to have one. Trust me. 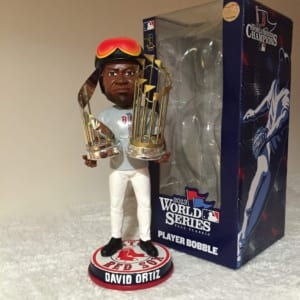 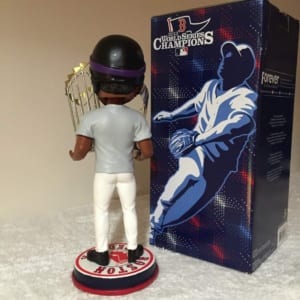 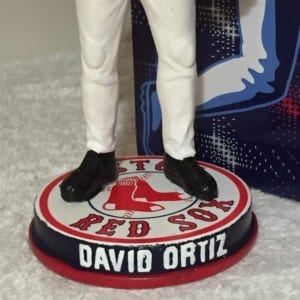 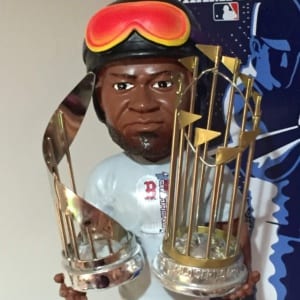 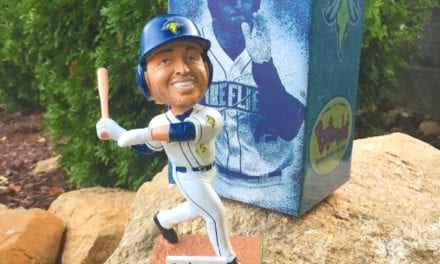 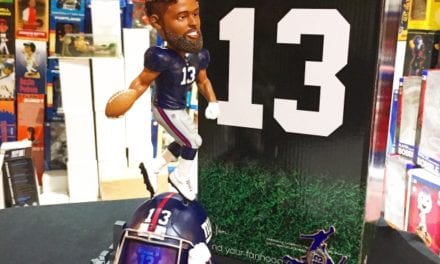 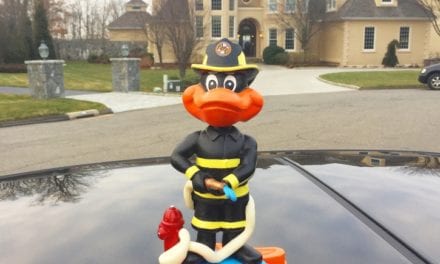 Bobble of the Day “Firefighter Bird” 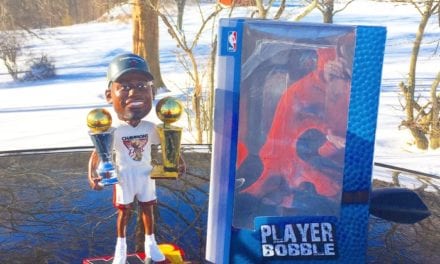