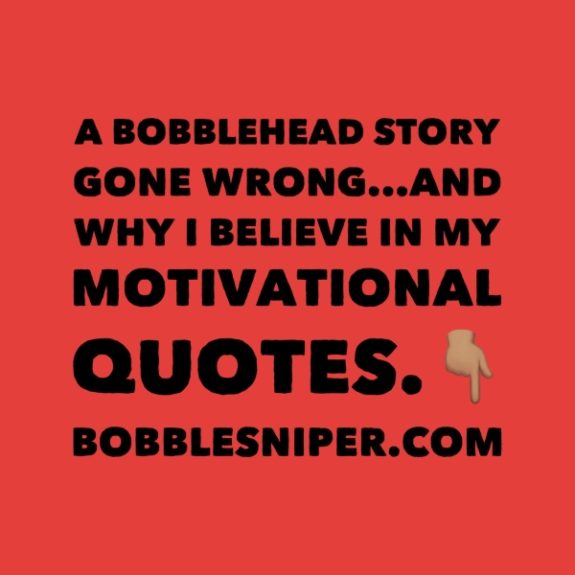 Why I stand by my Motivational Quotes.

Here is a perfect example of why I write the Motivational Quotes daily. To help people, to motivate people and the fact that I care. The following situation is the reason why I stand by the shit I say and more importantly what I BELIEVE IN.

I was checking out several Insta accounts the other night and I came across an SGA that a person had extra’s of. He literally said on his post, “I have several extra’s and DM me for a cool bobblehead story on how I got so many”. I DM’ed him and he told me a cool story how he got so many and it was cool. It really was. So, within minutes we were working on a trade for this recent SGA that was given away that he got a bunch of.

It was late and I told him I was going to crash and that we would exchange shipping addresses tomorrow and he agreed.

The following day, I received a DM from him and it read, “Sorry man, I just sold the bobble. So Sorry. Too good of a deal to pass up. Just don’t block me because I like looking at your page daily and want to do future trades”.

Many of the quotes and blogs I post, talk about treating people with the same respect as they give to you. No matter how good you are to someone you have to start treating people the way they treat you.

Now, you don’t want me to block you, but it’s okay for you to creep on my feed and website for free? Do I ever charge anyone a fee or ask for money for anything? No. I do what I do to help people. To build a community to help other’s. He know’s I have a powerful following and enough bobbleheads to clear his whole fucking house with and you back out of a trade, but at the same time he still wants me to provide him with content for his enjoyment?

Many of you will say,”It’s probably some kid that’s 14 years old and he doesn’t know any better”. Your right, he is in middle school, but you know what? He is going to learn. You learn from your mistakes and he’s just made a big one. I’m not sitting here on a pedestal thinking I’m better than anyone, but I know I deserve a better amount of respect for what I do and the time I put in to my followers. It’s not about the bobblehead. I can buy it right now with no worries. It’s about the principle and the character you put forth in your everyday life. And right now he doesn’t deserve anything I provide and never will.

This is the reason why I post these quotes Snipers. Plain and simple. It’s not a about some ceramic/resin bobblehead made over in China. It’s bigger than that. It’s a principle of how you treat other’s, not a bobblehead.

Send me a DM or email me if you’d like his Insta name so this doesn’t happen to any of you in the future.

Lastly, he messaged me last night and I quote, he says, “Can you help me get more IG followers”?

Is this kid out of his mind? Lessons to be learned Snipers, treat people the same way you would like to be treated. 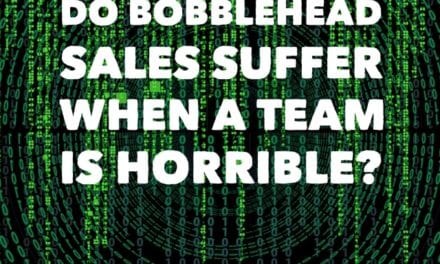 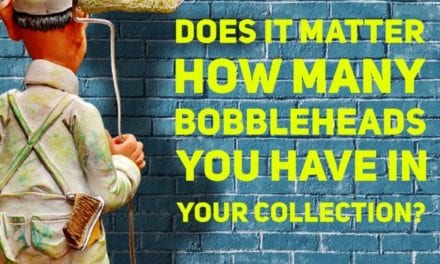 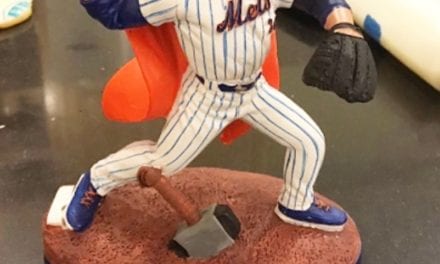 Mets do it again. Marvel/Thor bobblehead has a hidden boner on it 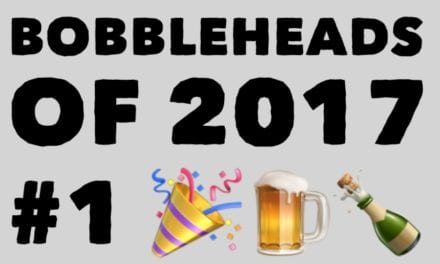