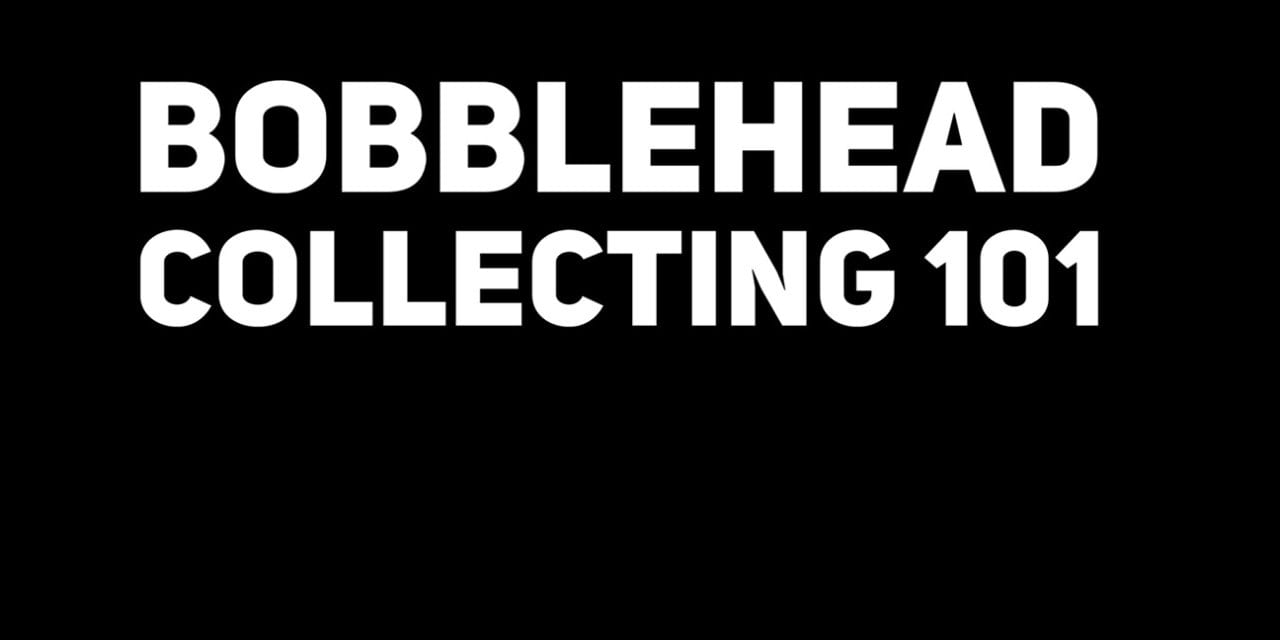 I just got some bad news that everyone needs to be informed of. I just was contacted by a fellow Sniper who lives in Florida and he’s in trouble. He messaged me asking if I wanted to buy his whole lot of bobbles. I looked at what he had and I asked him why he was dumping them all. Come to find out, he started collecting just 5 months ago and he has accumulated over 160 bobbleheads and he’s broke as a joke. He went on a bobble frenzy and bought 3-5 bobbleheads a day. He maxed out his only credit card that he owns and is in debt over $5,000.

Now at first thought, I said to myself what a fucking idiot. Fuck him. He’s on his own. Second, I remember what it was like first starting off collecting bobbles. It brought back memories when I first got into buying them. I spent so much money in a short amount of time because it’s a disease! It really is. It’s addicting! If you’re reading this blog you know what I’m talking about. Shit just gets carried away! This one comes out, that one comes out, then a series of exclusives come out and you tell yourself that you have to get them all or the world is going to end!

I’m writing this as an awarness blog. I’m not going to buy his lot or start a gofundmepage because I think this Sniper needs to learn a lesson. Lessons learned in life provide characteristic traits that will guide you from here on in. I’ve seen this to many times with collector’s who get carried away. I personally have experienced this myself (not to the extent of 5k) and it’s scary. Now, is this Sniper a grown man? Yes. Should he have used better discipline? Yes. Did he make a financial mistake? Yes. Is he human? Yes. We all make mistakes and I take this personally because I don’t like people, nevertheless another Sniper racking up debt collecting bobbleheads.

Only spend what you have and what you can pay at the end of the month on your credit card. Bills, mortgage payments, car payments, food, clothes etc. Family SHOULD ALWAYS COME FIRST! Bobbles can wait. They aren’t going anywhere. Collecting bobbleheads should be fun and not a stressful passion.

Take this lesson as experienced by someone else and PLEASE don’t make this same mistake. I know it’s hard and the discipline to not buy this one or that one can be very challenging. Remember bobbles won’t go anywhere. You’ll have plenty of time to buy an SGA on Ebay and certain exclusives won’t run out in a month or two. Be patient and use your money wisely on necessities for you and your family. Keep collecting but most importantly, be smart about it. 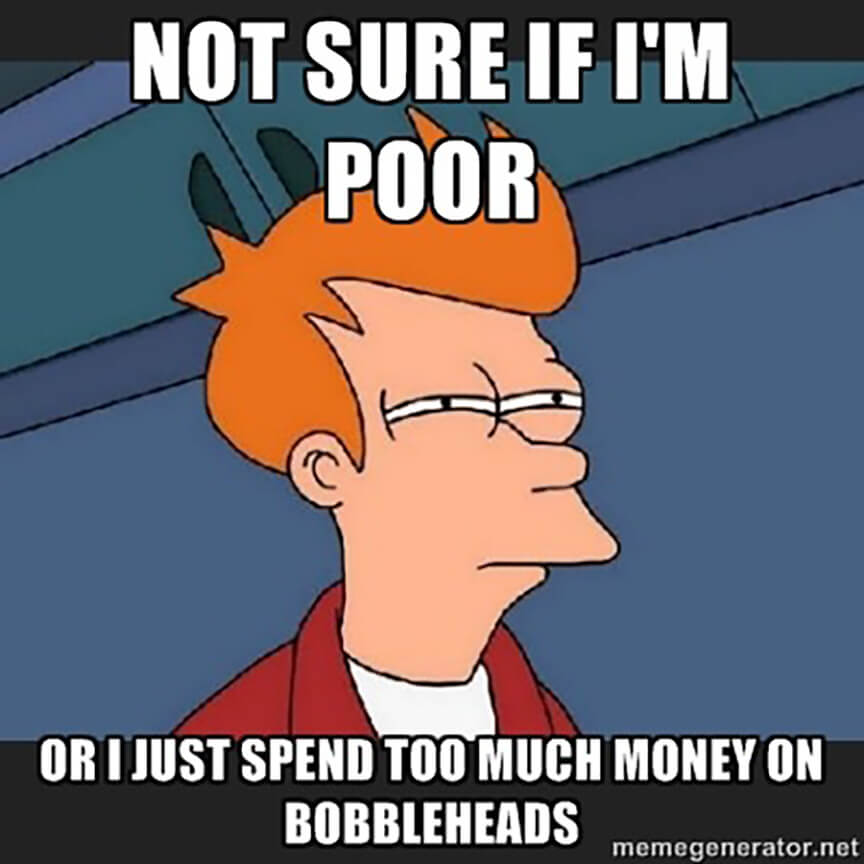 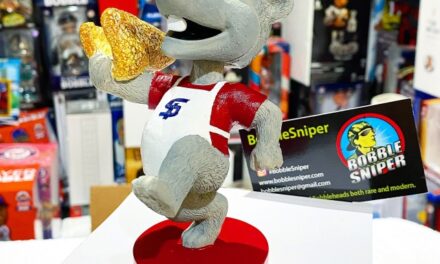 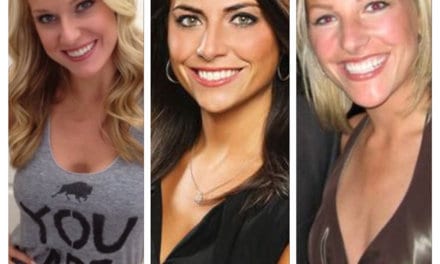 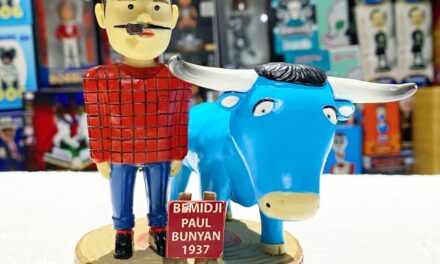 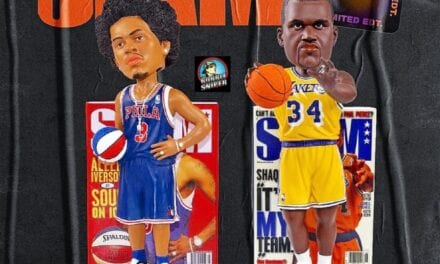 The Return of Iverson and Shaq in remembrance of SLAM Magazine