SGA vs. Retail Who Wins?

SGA vs Retail Bobblehead. Who wins?

So the ongoing debate that many collectors have is what is better? A stadium giveaway (SGA) bobblehead or a retail bobblehead?

Typically, the first 15,000 or 25,000 people to enter the gate at a ball game get a bobble as a free giveaway.  The Giants, Mets, Dodgers and Red Sox for example have been doing some really cool bobble giveaways the past few years. They have players in different stances, arms in the air, follow through pose on a pitcher, diving for a ball and players making a wall-catch etc.

There’s many factors that go into each. Quality, detail, sturdiness, what box it comes in and overall, how well does the spring “bobble” the head. Companies often are known to produce the same pose or stance on a player. For example, Derek Jeter can have a certain stance on his 2002 bobble and the same fucking stance in 2003 but the uniform is different. This also applies to different players as Jeter and Arod have the same stance which is a bullshit move. 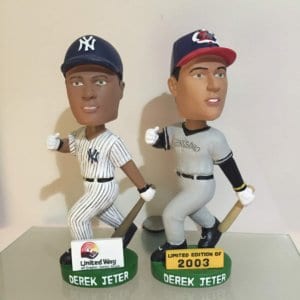 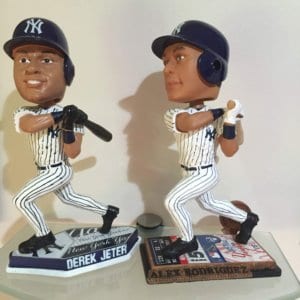 Forever Collectibles is one company known to do this year after year. Although, I think it’s a lazy move, I do like the quality FOCO puts forth. The base design is cool and the structure of the bobble is sturdy as fuck. The special exclusives they come up with are what makes them so great. 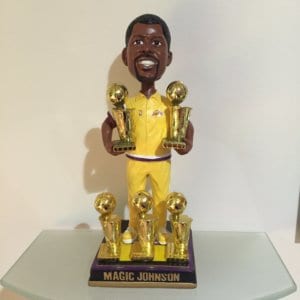 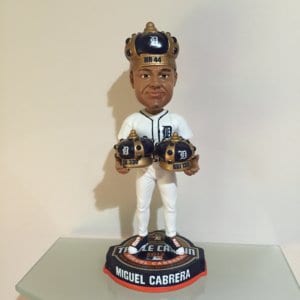 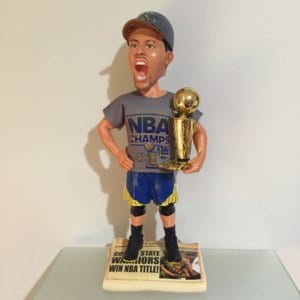 Companies like AGP “Bobble Dobbles” (Alexander Global Productions), come out with awesome detail but their overall creativity lacks . For years, back in the day, AGP has had the same body structure for years. The typical fat body player with the same stance. I personally don’t like them but they are highly collectible. 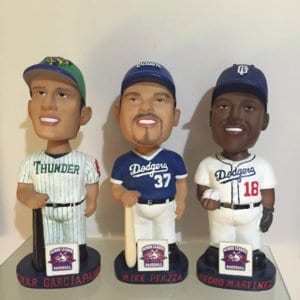 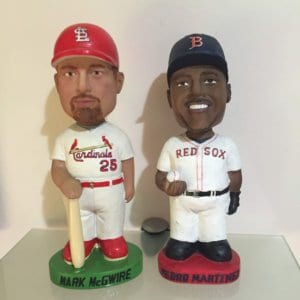 Recent SGA’S made by AGP that the SF Giants and Athletics have done for example have been pretty unique. 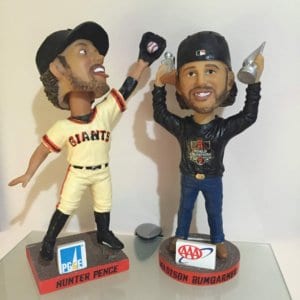 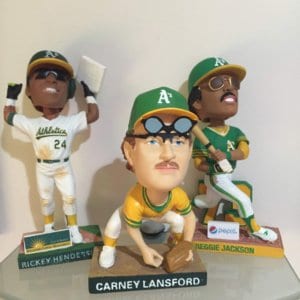 BD&A have made some good quality bobbles. The Oakland A’s have been using BD&A for years and have caught my attention.

The Rancho Cucamonga Quakes have been using Promotional Adventures for a few years and have brought the fucking heat! They have creativity and the Quakes always have a good product for their fans. 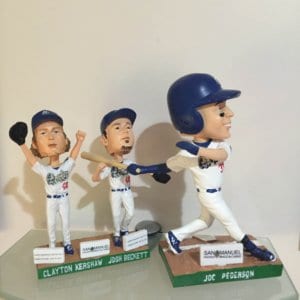 Success Promotions, which is a new company as of late have produced some killer ones. 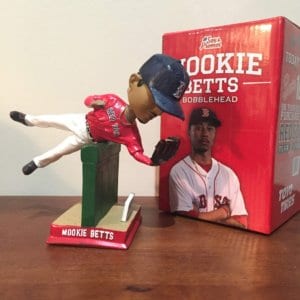 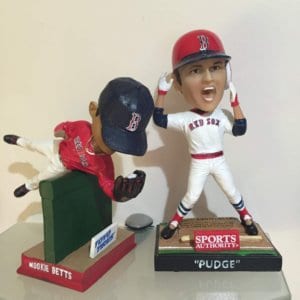 So the question continues to frequently exist, what is the better overall bobblehead? A SGA or a retail? Although it’s a very close call as there are many pros and cons but gun to my head, I’d lean toward retail. I’m a huge FOCO collector and the various stances and poses do it for me. FOCO has been coming out with their “springy” bobbleheads and player name/number background which makes them pretty bad ass.  The special exclusives they come out with can’t and won’t compare to an AGP, BD&A, Promotional Adventures or Success Promotions. Now, the experience of going to a game, waiting in line for hours and the anticipation of getting a SGA as opposed to buying one through the Internet is worthy of another blog.