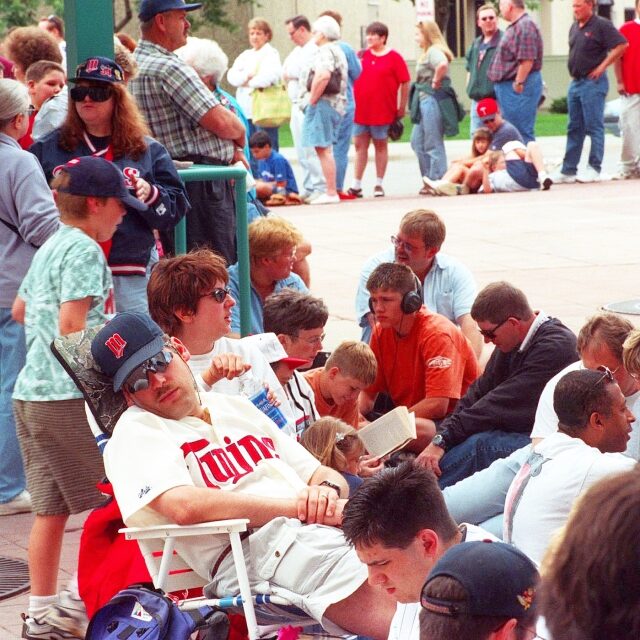 Listen, no one is more pissed than me about this season being in jeopardy but according to Donny, this “Invisible Enemy” is nasty and their are thousands of people dying daily. We all want our game back and we’re all impatient including myself. Will my Red Sox contend for a title this year? Fuck no, but I still want to see them on the diamond as baseball provides us entertainment and gives us a sense of happiness, which keeps our spirits up. Whenever you have a shit day at work you know damn well you have plans that night because your team practically plays every night of the week. We always have something to watch whether our team sucks and it’s the ultimate escape from the everyday craziness within our world.

The most recent news coming out of Rob Manfred’s ass is playing games out in Arizona with brand new divisions but more importantly, to start the season with no fans. Listen, health is the most important thing and MLB wants to ease the game back into the stadiums slowly. All we need is a relapse and more people get infected with Covid. If you read between the lines here, baseball will start soon. I’m talking within weeks and yes, with no fans.

Reality has to sink in and if games do get back into our regular stadiums, baseball will seat people in every other seat or some shit like that. As far as the bobbleheads go, this is the LAST priority teams want to deal with. Let’s say our teams go back to our stadiums in early August with an obvious shortened season, how would promotional departments back track and hand out 7 bobblehead games that already passed? It’s not logical. Take the Dodgers for example: they hand out 18 bobbles per year, so how in the world could they manage the outrage of every fan who missed the previous 11 giveaways? And let me tell you something, teams in no way will ship your bobble to you if you had a ticket. That would not be a smart economical move by any team. If anything, and I mean anything, they will designate a certain date for you to sit in a line of cars at the stadium to claim your bobblehead which isn’t the worst idea in the world.

Gun to my head, SGA’s will not be given out this year. It makes total sense and more importantly, teams have to figure out what to do with games that weren’t even played and how to refund or adjust tickets that fans bought already. I spoke with a close source of a MLB team and this person told me “some” bobbleheads have arrived and due to a shortage of space, the team has rented out a storage facility that they will use to store the bobbleheads away for now. There’s still so many uncertainties, but if you read the writing on the wall, and keep in mind teams don’t want upset fans, the easiest solution is to plan for next year. 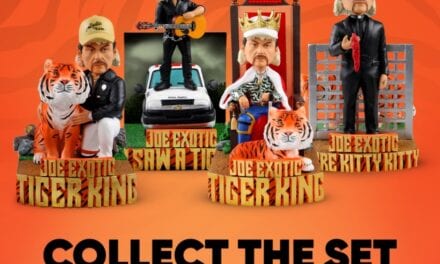 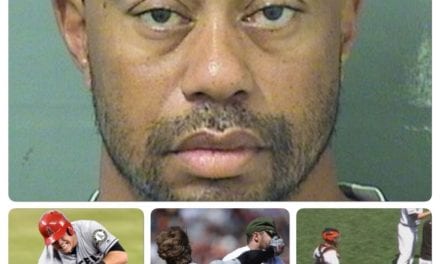 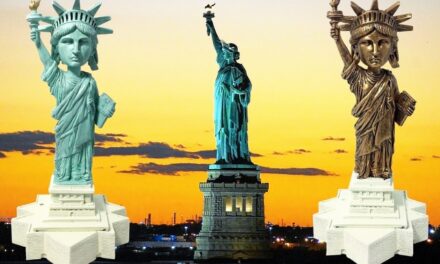 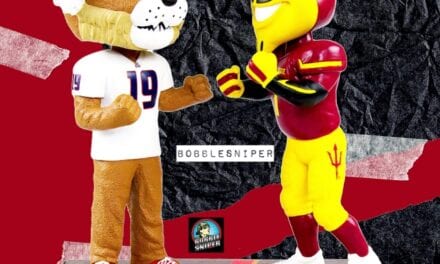