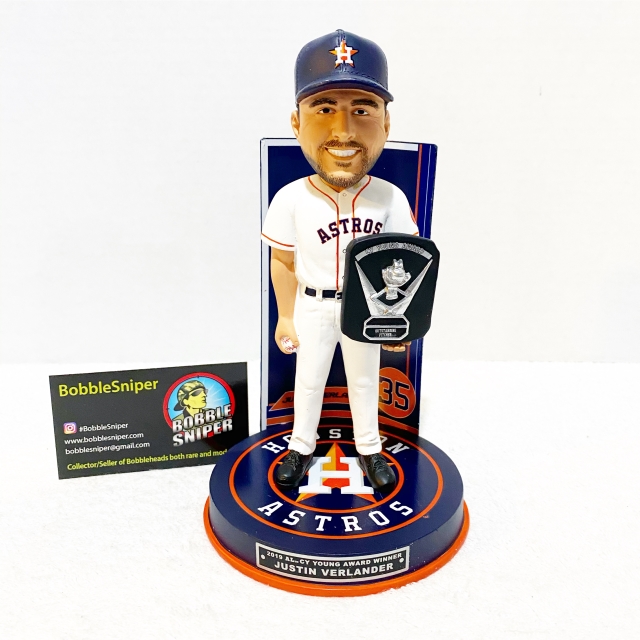 This one cheated, that one cheated, that guy banged on a garbage can blah, blah, blah. This whole cheating scandal from the Astros and Red Sox is done. It was done 4 days ago. Enough talking about it and we should all move on. No rings will be taken away nor will any asterisks will be seen in the record books. Both teams received big penalties and what’s done is done.

Now, Justin Verlander once again had a dominant 2019 year for the Astros and what comes from winning the CY Young? A kick ass bobblehead featuring your stats. This is his 4th CY Young he’s won and this 2019 exclusive FOCO bobblehead displays how filthy JV is.

I’m a sucker for “classic” pose bobbleheads and Verlander is doing just that. He’s holding his CY Young plaque in one hand and a pearl (term for baseball) in his other. The Astros logo on top of the circular base is the immediate focal point of the collectible. I do wish FOCO added raised letters on the front base to highlight this enormous accomplishment but only one can be so greedy. 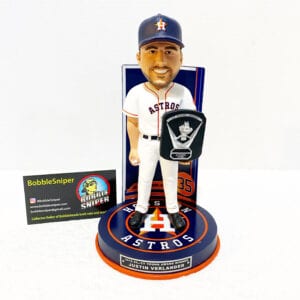 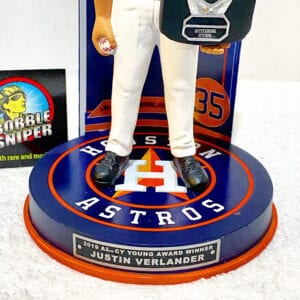 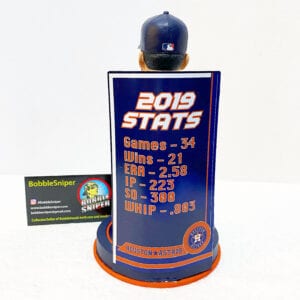 The back metal plate displays Verlander’s 2019 stats and what stands out to me is the WHIP. Any starting pitcher that has a whip under 1.00 is fucking ridiculous.

Sniper Rating: Justin Verlander is the fucking man. The dude just won his 4th CY Young, he won a championship with the Astros in 2017 (yes, it’s in the record books regardless of what anyone says) and he goes home every night with Kate Upton laying in a King sized bed waiting for him. Any Astros fan needs this CY Young bobblehead. Justin Verlander will go down as one of the best generational pitchers we’ve seen and on top of it, he’s an absolute first ballot Hall of Famer. Given the fact that the letters not being raised bother the shit out of me and several fractional points get deducted on the overall point system rating. JV and his “classic pose” 2019 CY Young award winning bobble is a 8.3.

Head over to foco.com and throw in code sniper10 to save 10% your entire order. Click link below. 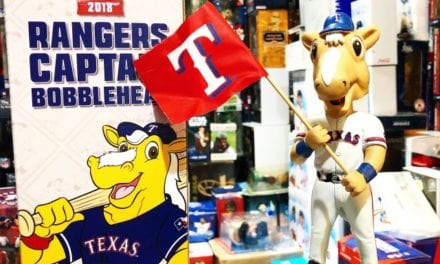 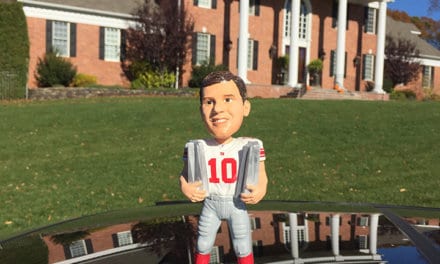 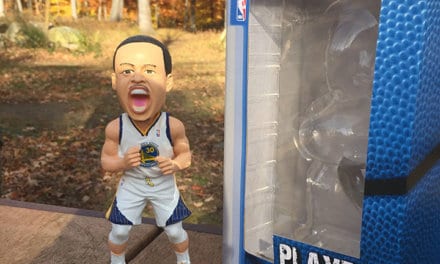 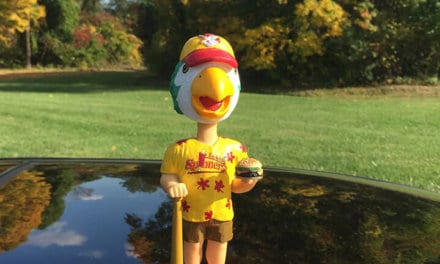