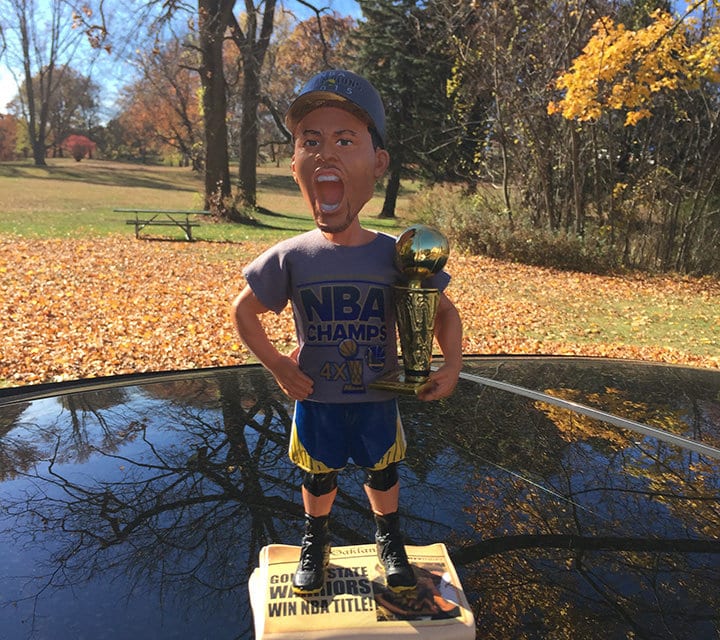 So the Warriors won the whole damn thing back in 2015 and Steph was the man. He really made a name for himself with him showing off his handles, his long ass range shooting 3’s and just having the bad ass swagger.

As soon as Golden State won the title, FOCO came out with Steph Curry and Klay Thompson exclusive bobbles. In this double series, since there’s only two players they made, the main focus is on the players “real fabric” jerseys. The Warrior players tossed on the championship t-shirt and hat after they won and proceeded to do interviews. The “real fabric” t-shirt is kinda dope on this bobble. I dig it. It’s different. Steph’s shorts are the away colors the Warriors wear which is pretty standard. The all black sneaks and socks mesh well with the all black knee braces. The hat is a unique affect as I typically don’t see Steph rock hats to often. The base is the “newspaper” version and says, “Golden State Warriors win NBA Title!” which is fresh as hell. Also, as i forgot to mention is this is larger bobble than the regular 8 inches as this one is creeping towards the 10inch range. Therefore, the trophy Chef Curry is holding is a big larger.

Now to the negative. Listen, I get the whole excitement thing when you win and the screaming and all. I REALLY WISH the manufacturer did not make the facial feature as Steph screaming. I like it on other bobbles but it just doesn’t fit this one. It looks like a dick is ready to be inserted in there for god’s sake. They should have done without it. 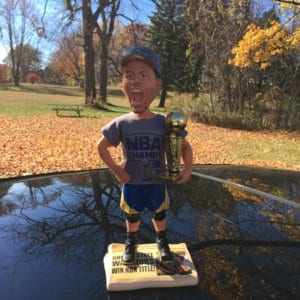 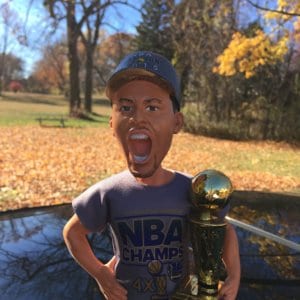 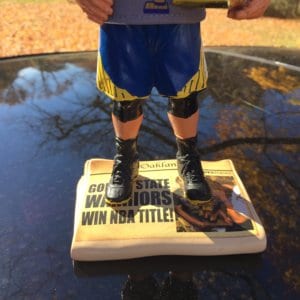 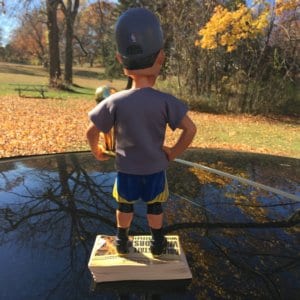 Sniper Rating: Overall, this is a cool one that HAS to be added to your collection. Steph Curry will go down as one of the All-Time greats. Mark my words. I’m talking like top 8 players to ever set foot on an NBA floor. This is his first ring/championship and this one is an extreme exclusive. You will regret not scoring this one as time passes. Given the fact that the mouth should NOT be open, the Chef receives a strong 9.0 rating. 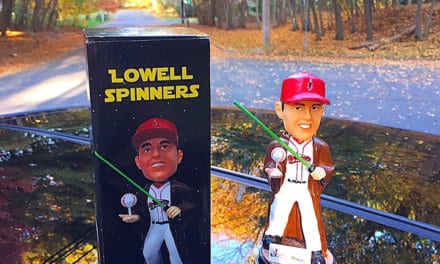 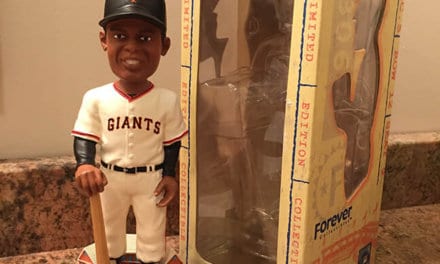 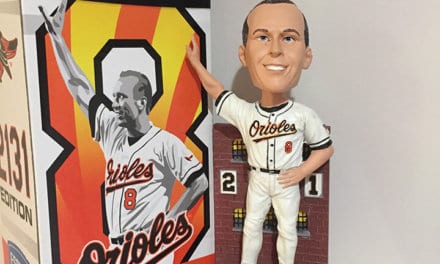 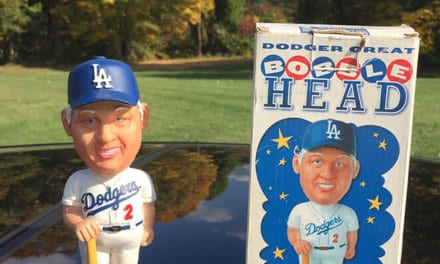