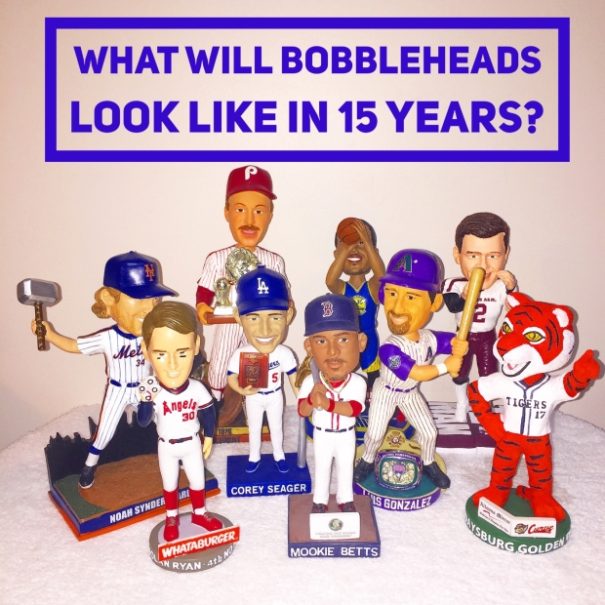 So if we look 15 years from now, it would be 2032. New players will be up and coming and players like Kyrie Irving, Anthony Davis, Mike Trout, Bryce Harper, Corey Seager will be soon ending their careers. The evolution of bobbleheads I’m sure will be as strong as it is today.

With technology rising like no other would think, what will bobbleheads evolve to 15 years from now? I’ve come up with a few ideas of my own and this is where I see bobbles in the future.

Money and pricing on these ideas is another story, but this is where bobbleheads will be in over a decade from now. You heard it first. Technology is evolving to dramatic measures and the future of bobbleheads will arrive before you know it! 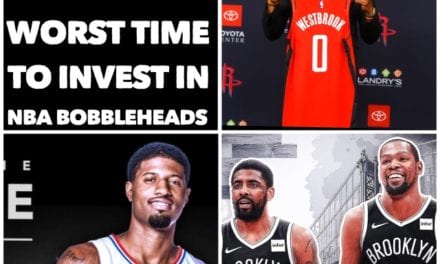 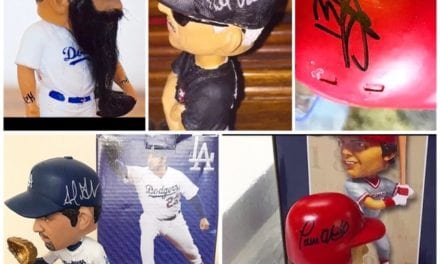 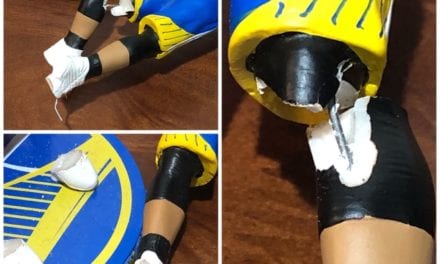 When to throw in the towel on a bobblehead… 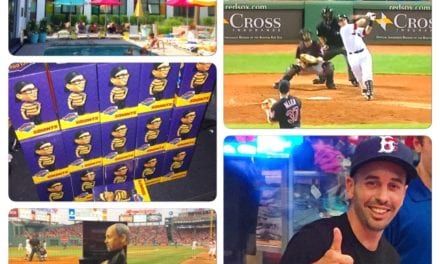