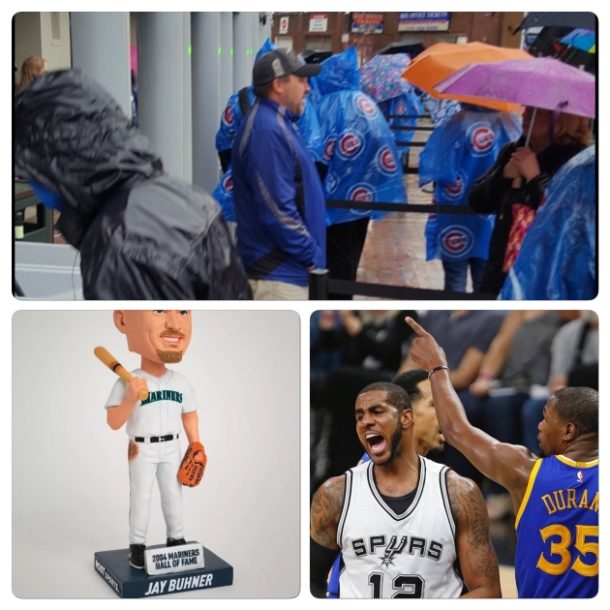 What a crazy weekend. First thing to mention is the Cubs game got canceled because of rain and thousands of fans got to the park early to receive their “Final Out” bobblehead commemorating the World Series. Apparently, the organization did not give two shits about the fans. They canceled the game minutes before the gates were to open and fans were livid. If I was there I’d jump the fucking gates and get my bobble. They refused to look out for the fans by canceling it earlier and I don’t blame fans for being pissed considering they sat out there in the cold, windy rain for hours. Fuck the Cubs. The fans there are as loyal as they come and this is what you do to your fans? Eventually the crowd found out the game will be moved to a early July date in which fans can obtain their bobble. It really sucks and I’d be livid! 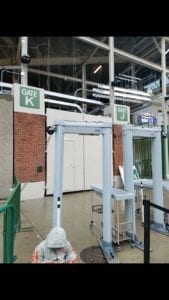 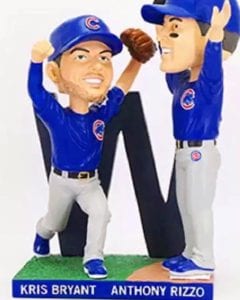 The Mariners handed out a dope Jay Buhner bobble on Saturday. Buhner was no where near close to Hall of Fame status but the dude used to hit fucking bombs! He’s known for his bald dome and fans adored him. Great guy overall and even a cooler bobble. 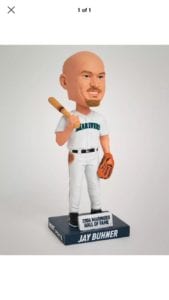 The Spurs can get out of their own way. Parker out, Leonard out and David Lee went down. The Warriors just toyed with the Spurs on their home court and I guess you can say the NBA is just waiting for the rematch of last year’s finals. It’s what everyone wants to see and it’s evident it’s going to happen. Poor Spurs though. They deal with so much shit and coach Pop does his best to keep his guys under control. 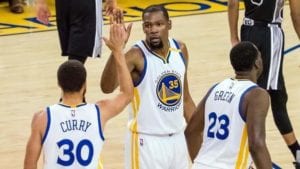 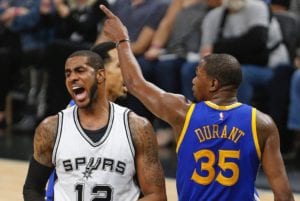 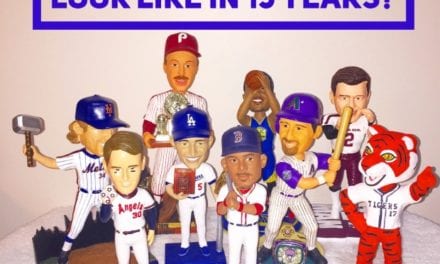 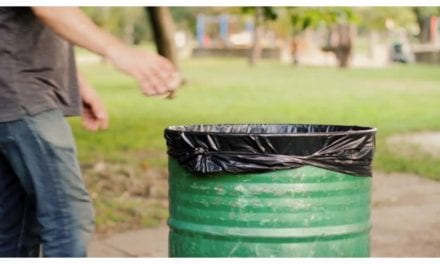 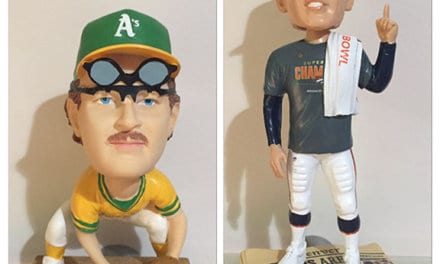 SGA vs. Retail Who Wins? 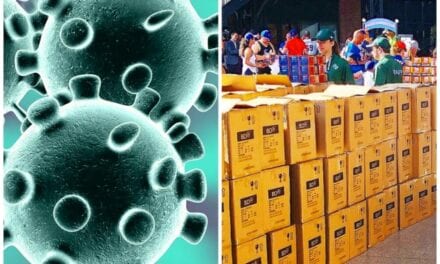