The NBA Bubble Has Popped as the 2020 LA Lakers are World Champions! 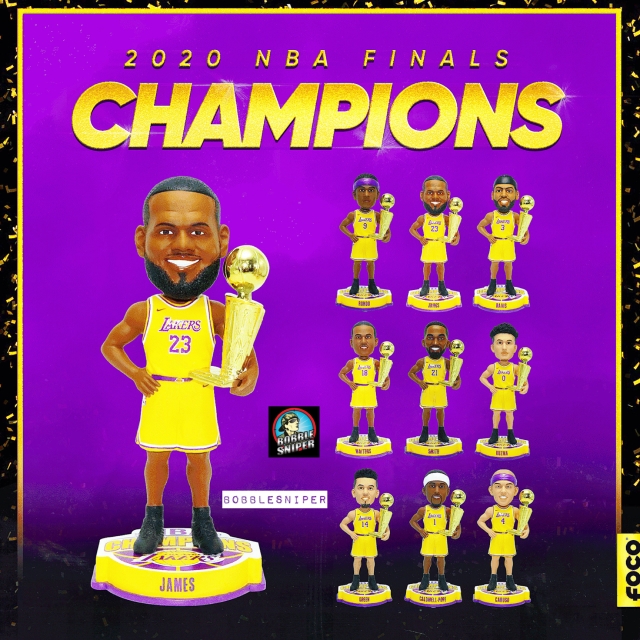 This season with the accusation of Lebron James was nothing but spectacular as he averaged 25.3 points, 7.8 rebounds and 10.2 assists per game during the regular season. I mean after all, isn’t that why the Lakers front office went and got him?

So the time has come Laker Nation as your 2020 NBA Championship bobbleheads are here! The following players are in this elite set, minus the MVP as to be determined. 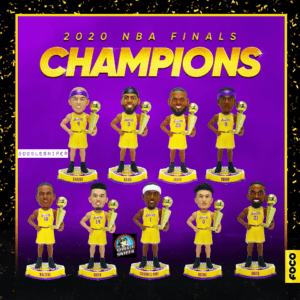 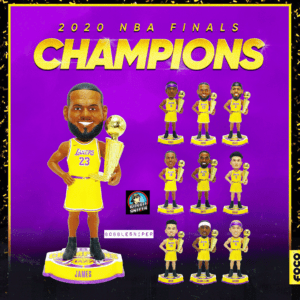 Each collectible bobblehead stands 8 inches in height with each player wearing the Laker yellow jersey and matching shorts. There’s a purple outline surrounding the bottom of the base which is a great feature to look at when displayed. Lastly, each player in this set is holding the championship trophy to highlight the greatest accomplishment a player can achieve within the league.

Click below to pre-order your Lakers memorabilia and use code Sniper10 at checkout to save some money! 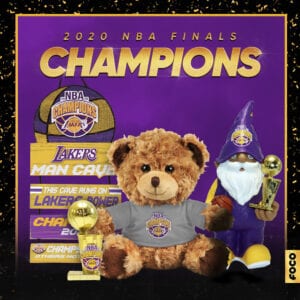 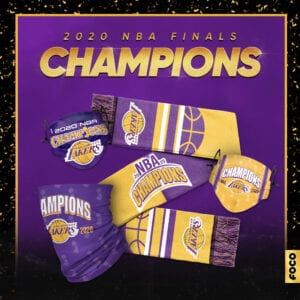 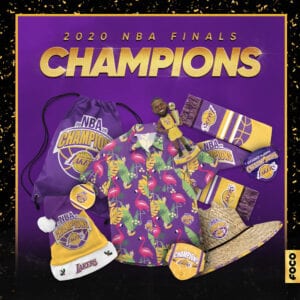 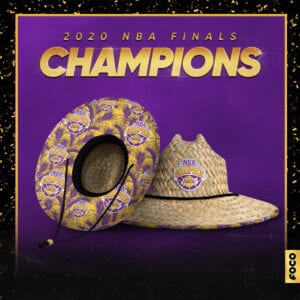 What do friends and family think of your bobblehead collection? 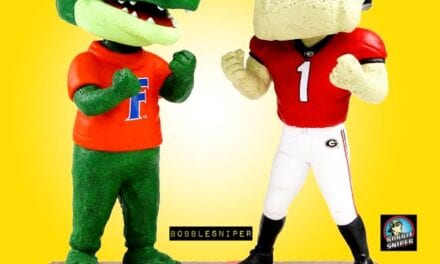 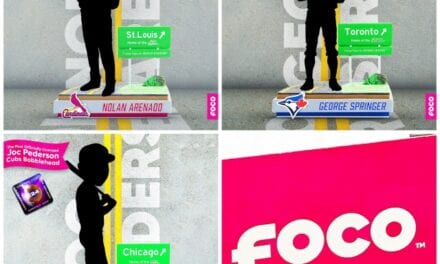 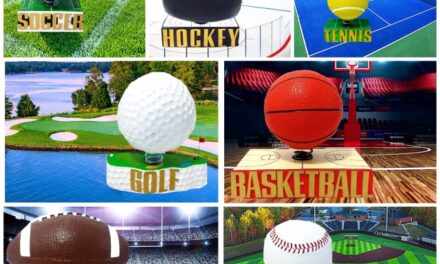