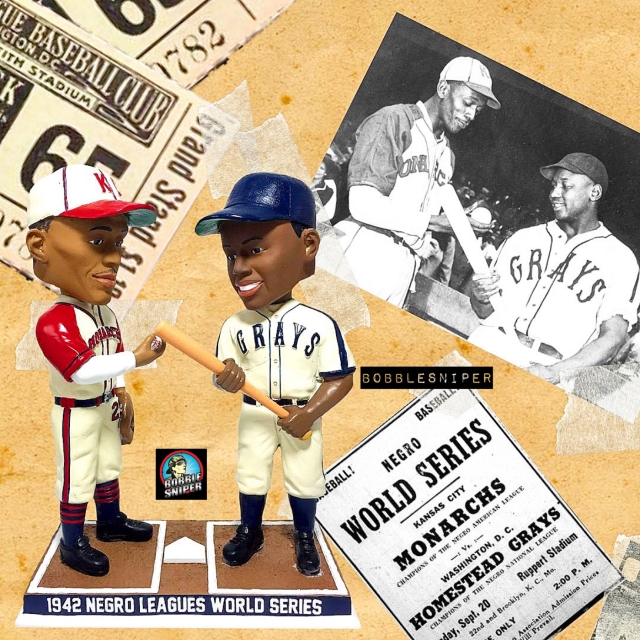 Today the National Bobblehead Hall of Fame unveiled 16 special edition Negro Leagues that are highlighted by no other than Satchel Paige and Josh Gibson on a dual bobblehead. They are posed squaring off in the 1942 Negro Leagues World Series as it’s the Bobblehead Hall’s newest items in a series commemorating the 100th anniversary of the Negro Leagues.

The dual bobblehead features Paige and Gibson in their Kansas City Monarchs and Homestead Grays uniforms. The collectible is based on the famous photo of the two taken at the 1942 Negro Leagues World Series and has the names of both players on the side of the base.

Each bobblehead is individually numbered to 1,942, and they are available through the National Bobblehead Hall of Fame and Museum’s Online Store and NegroLeaguesHistory.com. The bobbleheads, which just arrived and ship now, and range from $35.00 to $50.00 each plus a flat-rate shipping charge of $8 per order. 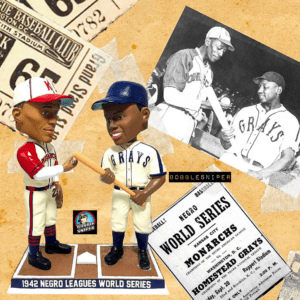 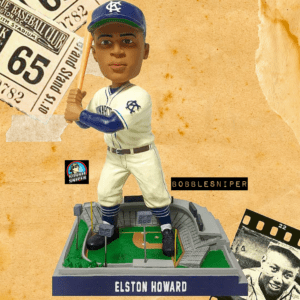 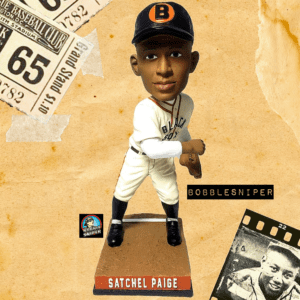 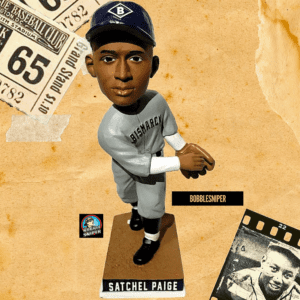 In addition, there are 16 total bobbleheads in this special Negro Leagues series that include the following:

3 women to play in the Negro Leagues that include, Connie Morgan, Mamie “Peanut” Johnson and Toni Stone who all played for the Indianapolis Clowns.

3 other bobbleheads include the first Negro Leagues players that include, Minnie Minoso, Elston Howard and Rube Foster. 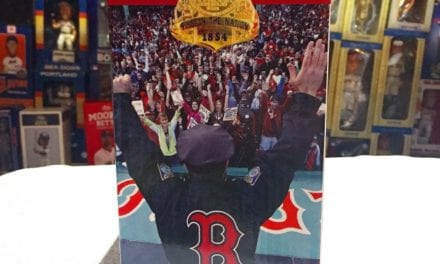 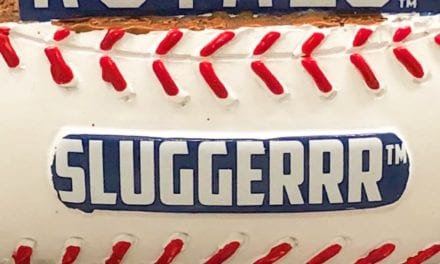 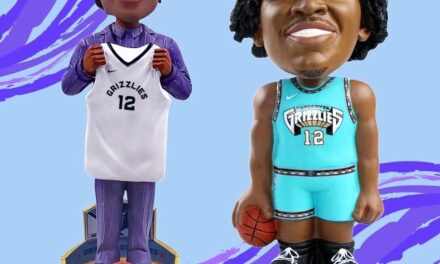 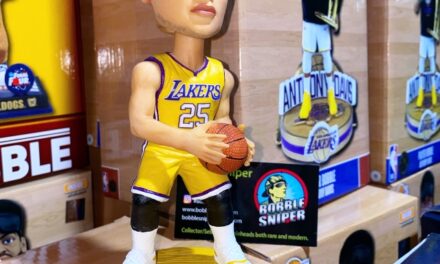