The Amarillo Sod Poodles, nicknamed the Soddies, started their inaugural season back in 2019 as a minor league team of the Arizona Diamondbacks. They play their games at Hodgetown Stadium in Amarillo, Texas as they are located in the heart of downtown Amarillo. The community has gathered and has enjoyed many ball games, concerts and events in Hodgetown Stadium since the Sod Poodles were established.

Back in 2019 fans were elated for the promotional schedule to be released and many took notice when they saw that a Ruckus the Sod Poodle bobblehead was to be given out. I can’t imagine how long the lines were on the night of July 21st of 2019 for fans to receive their SGA bobblehead. From what I was told, 1,000 of the Ruckus bobbles were handed out and as we sit here now, it’s a very hard to come by collectible.

I recently obtained this prototype Ruckus bobble and I can see why fans were so excited to get their mitts on this one. AGP did a smash up job on this as the letters are all raised which we know improves the quality of the product. Ruckus is proudly wearing a red bandanna around his neck with the state of Texas belt around his waist. The cowboy hat adds a great feature as Ruckus shows how proud people are in Texas who wear the cowboy hat. 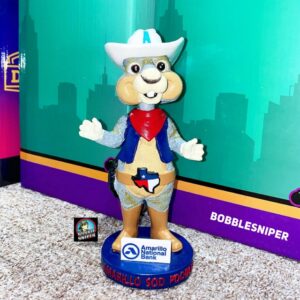 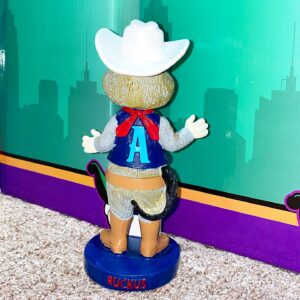 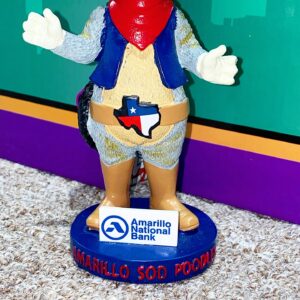 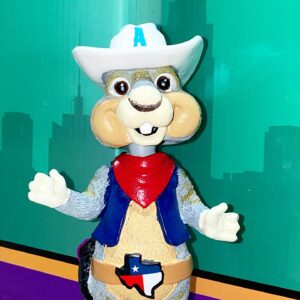 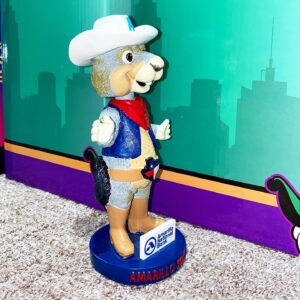 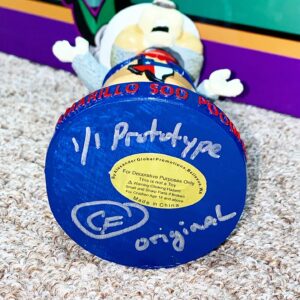 Apparently, when the Sod Poodles promotional team contacted AGP about manufacturing their first ever bobblehead, this specific prototype is the one they saw prior to production. If you have this Ruckus SGA bobble in your collection, I’m sure you love it as much as I do as the features and overall quality are as good as you’ll see.