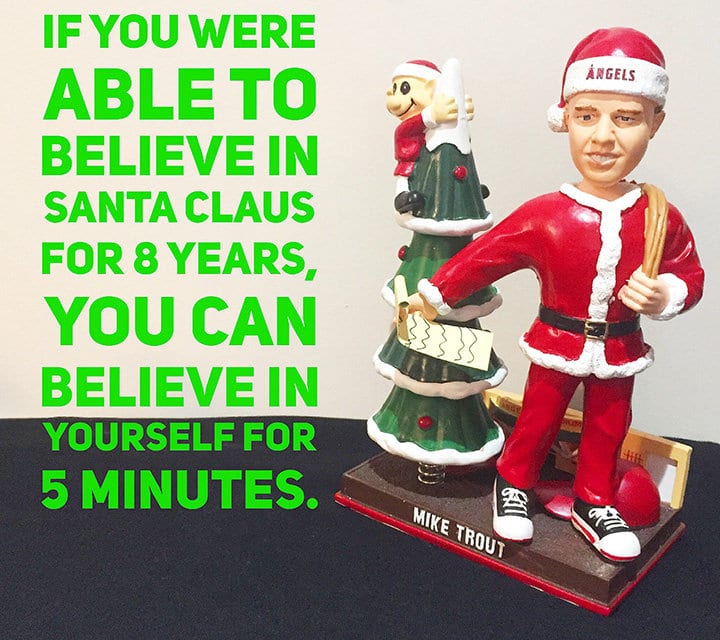 If you were able to believe in Santa Claus for 8 years, you can believe in yourself for 5 minutes.

Listen, I know what your going to say, I was 8 years old when I believed in Santa and I was a fucking kid! Ya, I get it, but you weren’t an idiot as you still believed in him until someone spoiled the secret to you. The point is, you have to believe in yourself to accomplish something that you want so bad. Avoid the criticism from others and believe that you can actually win at what you’re doing. Have the trust within yourself to go after what you want to do and don’t let a single person or a negative image in your head ruin your confidence. Believing in yourself is the first step in the right direction in achieving the success that you deserve. 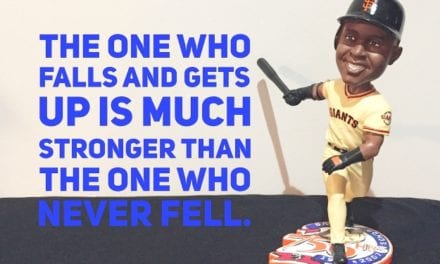 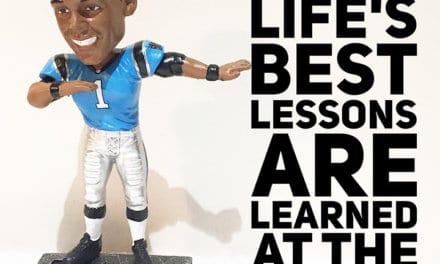 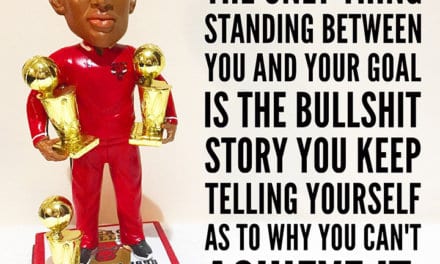 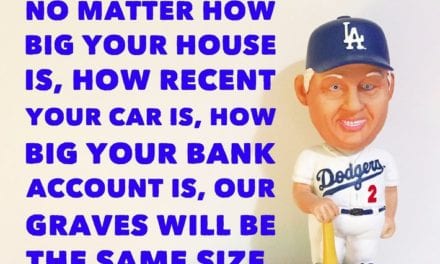