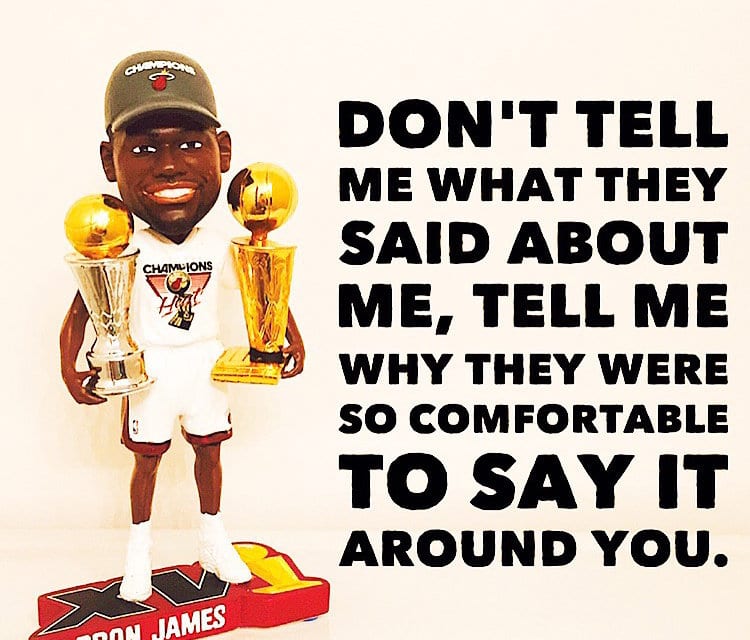 Be the type of person who doesn’t care what others think about you. If you put any amount of thought into what others think of you, you are wasting valuable time that you’ll never ever get back. There’s going to be people that hate and dislike you until the day you die. It’s part of who we are as humans. Jealousy and hate will always come into play but you have to ignore and walk away from it. There’s a reason why people talk shit about you.

Now, the person who reports back to you and says, “This one was talking shit about you”, why did they tell you this knowing you are my friend? You don’t think that person won’t come back and tell you what they said? A true friend would put that asshole in his place that did talk shit about you. Why did they feel so comfortable telling you those things? It may be time to evaluate who your “so called friend” really is that reported back to you that someone was talking shit about you.  I don’t want to hear what they said, because I don’t care, I wanna know why they felt like they can say that shit about me in front of you.

It’s like a grade school gossip circle. Bottom line, know who your friends really are and disregard the other haters that talk shit. You’re better off without them as they belong with their heads face down in the fucking toilet. 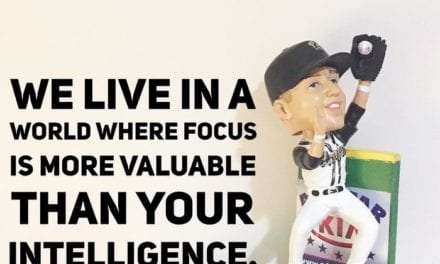 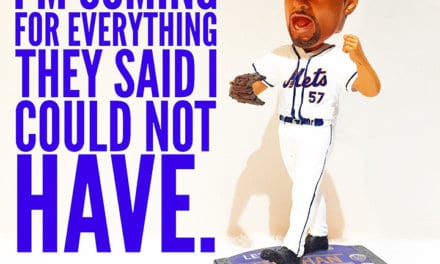 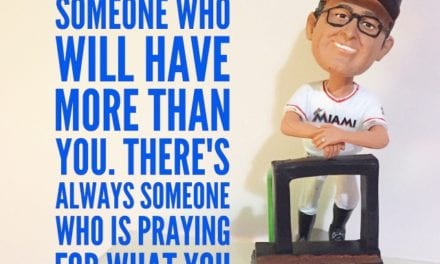 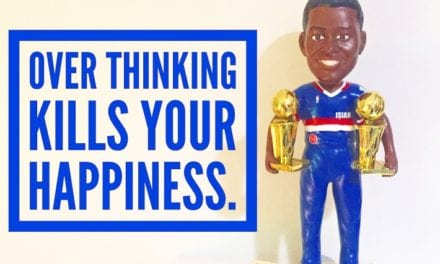