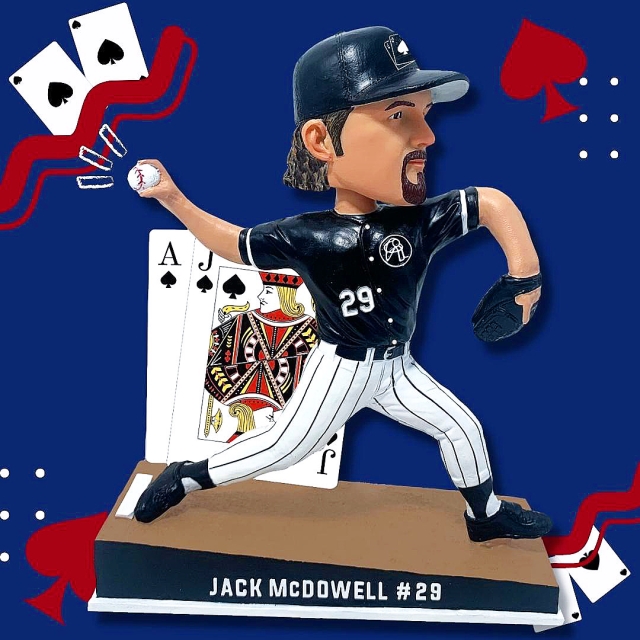 Wearing a black jersey and cap along with white pinstripe pants, the McDowell bobblehead is getting ready to unleash a pitch. The No. 29 jersey includes the logo of his former band, “Stickfigure,” while the front of the cap features a Jack and Ace of Spades. The backing of the base, which bears McDowell’s name and number, features two large playing cards – the Ace and Jack of Spades. Shop Black Jack Bobblehead 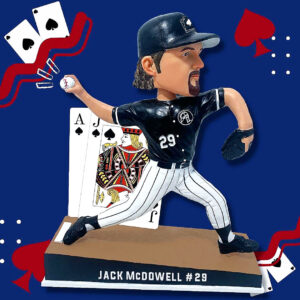 Each bobblehead is individually numbered to 1,993 and they are only available through the National Bobblehead Hall of Fame and Museum’s Online Store. The bobbleheads are $30 each plus a flat-rate shipping charge of $8 per order and are expected to ship in July.

A California native, McDowell put together a 127-87 record with a 3.85 ERA and 1,311 strikeouts in 12 big-league seasons. Nicknamed “Black Jack,” he finished his career with 13 shutouts and 62 complete games. The right-hander was an All-Star selection in three consecutive seasons from 1991-93 while a member of the Chicago White Sox. A two-time 20-game winner, McDowell won the American League Cy Young Award in 1993 after winning a league-best 22 games and posting a 3.37 ERA. After playing seven seasons with the White Sox in which he was regarded as one of the most dependable pitchers in the game, McDowell played one season with the New York Yankees, two seasons with the Cleveland Indians and two seasons with the Anaheim Angels before retiring.

Drafted by the Boston Red Sox out of Notre Dame High School in Sherman Oaks, California, in 1984, McDowell opted not to sign and instead chose to attend Stanford University where he was a two-time All-American and led the Cardinal to the College World Series championship in 1987. He was selected by the White Sox in the first round (fifth overall) of the 1987 MLB Draft and made his big-league debut on September 15, 1987, after only six games in the minor leagues.

Since retiring after the 1999 season, McDowell has coached at various levels. A guitarist, McDowell has also been involved with bands during and after his playing days. His first band, V.I.E.W., toured with The Smithereens in 1992 before disbanding. His second band, Stickfigure, was active from the mid-1990s to 2003.

When asked about the bobblehead, Jack said, “I’m appreciative of more flashbacks of my baseball career and music beginnings.”

“We are excited to release this bobblehead of Jack McDowell, one of the best pitchers of the 1990s,” National Bobblehead Hall of Fame and Museum Co-Founder and CEO Phil Sklar said. “While known for his work on the mound, ‘Black Jack’ ranks near the top of the best athlete/musicians.” 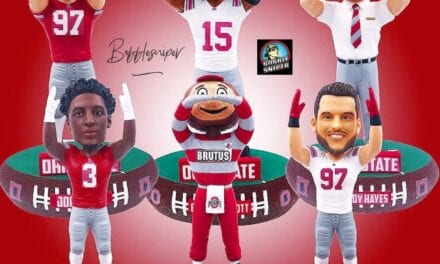 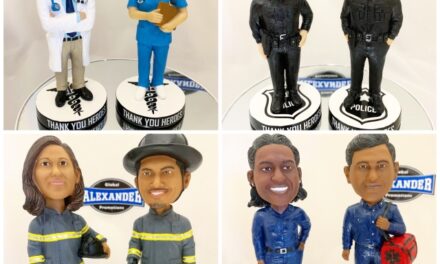 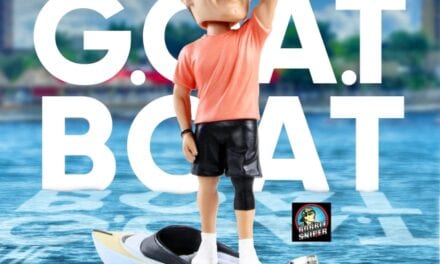 Take A Ride On The G.O.A.T Boat With Tom Brady’s New Exclusive Bobblehead 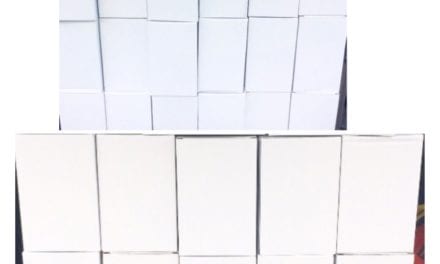