Each realistic sports ball bobbles above a base that is a replica of a baseball diamond, basketball court, football field, golf course, hocky rink, soccer pitch and tennis court. The name of the sport is featured prominently on the front of the base in gold. Each bobble is individually numbered to 2,021 and they are only available through the National Bobblehead Hall of Fame and Museum’s Online Store. The bobbleheads, which will ship in January, are $25 each or $150 for a set of seven plus a flat-rate shipping charge of $8 per order. The bobbleheads are packaged in special boxes with the history of each sport on each box.

Here is a closer look at the status of each sport in the Sports Ball Bobble Series:

Baseball – The MLB playoffs are in full swing as the Los Angeles Dodgers look to defend their 2020 World Series championship – the organization’s first since 1988. The 2021 World Series is scheduled to start October 26th with a potential Game 7 on November 2nd.

Basketball – The NBA tips off its 75th Anniversary season on Tuesday, October 19th as the defending champion Milwaukee Bucks host the Brooklyn Nets in an Eastern Conference playoff rematch while the WNBA Finals is taking place between the Chicago Sky and Phoenix Mercury. The 83rd edition of the NCAA Tournament will culminate with the Final Four at the Superdome in New Orleans.

Football – The 102nd NFL season features the first 17-game regular season and will conclude with Super Bowl LVI at SoFi Stadium in Inglewood, California, on February 13th. College football, celebrating its 152nd year in the United States, will hold its National Championship at Lucas Oil Stadium in Indianapolis on January 10th, 2022.

Golf – Shortly after the U.S. scored a dominating victory in the 43rd Ryder Cup, the 2021-22 PGA season got underway. The Masters returns to its regular spot on the schedule and will be the first major of the season when it is played April 7-10 in Augusta, Georgia.

Hockey – The NHL opened its 104th season on October 12th as its newest team, the Seattle Kraken, took the ice. The league returned to its normal October-to-April schedule with a full 82-game regular season.

Soccer – With over 3.5 billion fans worldwide, soccer is clearly the most popular sport in the world. FIFA estimates 265 million play the sport. The 22nd World Cup will be played in 2022 from November 21st to December 18th in Qatar – the first World Cup in the Arab world.

Tennis – Fans welcome the return of Wimbledon after it was canceled last year for the first time since World War II due to the COVID-19 pandemic. For the first time in 2022, Wimbledon will become a 14-day tournament with matches set to be played on “Middle Sunday,” traditionally a day off at the grass court Grand Slam. 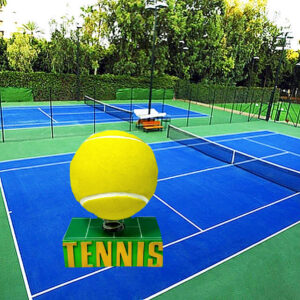 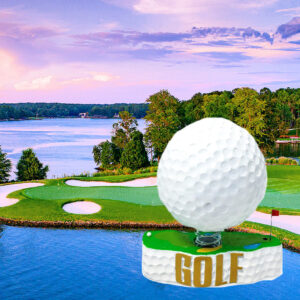 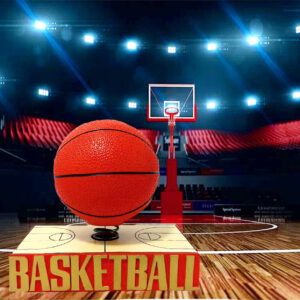 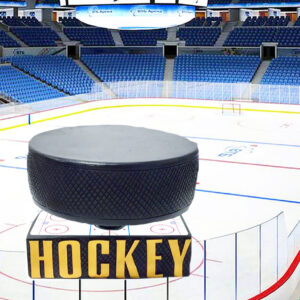 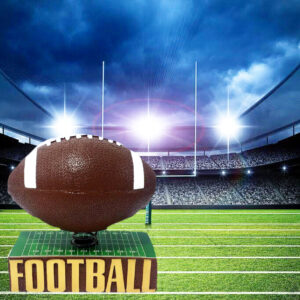 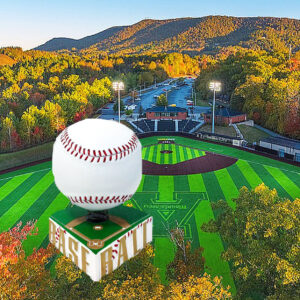 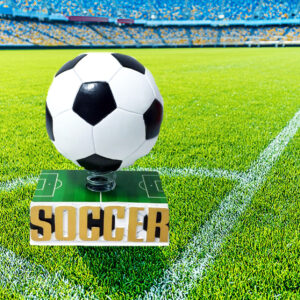 Recognizing everyone from youngsters to seasoned professionals, National Sports Day was founded in 2019 by Wale Rocks, who wanted to celebrate the athletes, families, and fans of all sports. The special day is celebrated on October 16th because every sport is currently in action in some form across the country. As far as celebrating National Sports Day, sports lovers can honor the day by gathering with friends to watch their favorite team, or by getting out and playing and relishing the challenge and physical activity.

“While playing tennis early this year, someone we were playing with asked whether there was a tennis ball bobblehead, which immediately got us thinking about a series of balls that bobbled since nothing like that had ever been done,” National Bobblehead Hall of Fame and Museum co-founder and CEO Phil Sklar said. “We’re thrilled to unveil the Sports Ball Bobble Series and know these will make a great addition to any collection since they are perfect for sports fans of all ages.’”