Jeremy Fish, born and raised in upstate New York quickly found himself in San Francisco where he attended college to pursue an art career. From designing artwork on Nike sneakers to collaborating with well known artists, Fish made quite the name for himself in a short period of time.

In 2011, Fish created a sculpture and mural at the corner of Haight Street and Laguna Street in San Francisco, featuring a large, pink rabbit head widely opening its mouth to reveal a skull. According to Fish, “My gang, THE SILLY PINK BUNNIES, is celebrating 20 years of being a mean gang this year. Coincidentally 2011 is the year of the rabbit. This statue and mural is a tribute to the the gang and our history in the lower Haight.”

I recently acquired this very unique prototype bobblehead manufactured by Alexander Global Promotions. Although I’ve never had a bunny in my bobblehead collection, the back story of a well-known artist paints the perfect picture of Fish’s gang in San Francisco. The opening of the bunny’s mouth that reveals the skull is the most eye-catching aspect of the collectible. 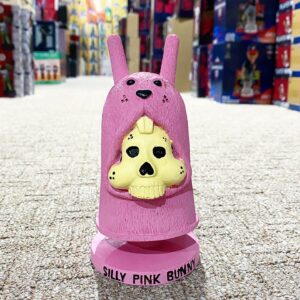 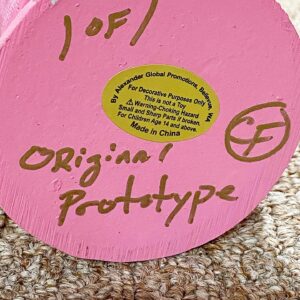 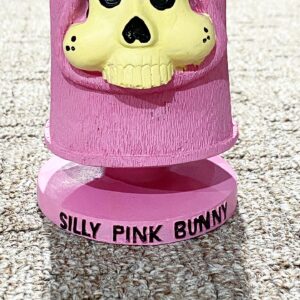 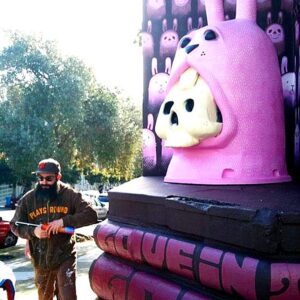 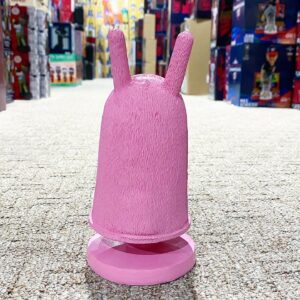 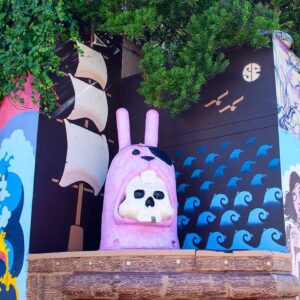 Unfortunately, the Silly Pink Bunnies was removed in 2013 due to construction. A Kickstarter crowdfunding campaign was started and raised over $50,000 to erect a permanent bronze bunny near the same location in the future. If you’re ever in the Laguna are of San Francisco, make sure to look out for the newly renovated “Bronze” Bunny.