Guess what bobblehead manufacturer is getting coal this year? 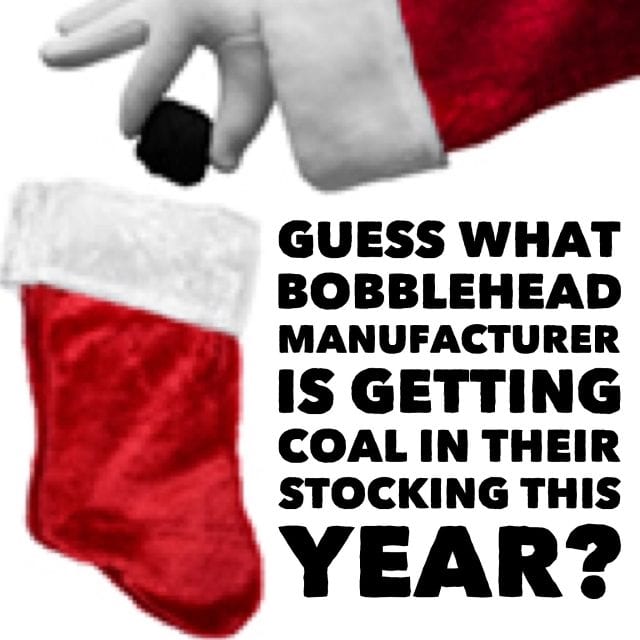 Well if you guessed Kloanz Inc. then you’re right. Those who have followed me this past year and have read the blogs and seen the videos on Youtube know exactly how awful this company is. I actually think they should get a big pile of shit in their stocking but I held back thinking that would be to graphic.

Shame on this company and my heart felt sympathy goes out to all Los Angeles Angels fans. You guys take the time to go see a ball game, wait in line and more importantly, spend your hard earned money on tickets.

As seen on several bobbleheads the Angels gave out this past season, you can see visible cracks in the legs and arms, waaaay to many dried up glue spots and massive amounts of smudge. Terrible, terrible, terrible. I pray the ownership of the Angels fix this problem immediately and kick Kloanz to the curb next year and hire Success Promotions.

If I see one Angels bobblehead giveaway next season and their name “Kloanz” is on the bottom of the base, I am heading out to Cali to have a word with the marketing team once and for all. Cheaper prices doesn’t equate to quality products.

You Kloanz, were very naughty this year.

Thank you Snipers for sending evidential pictures in. 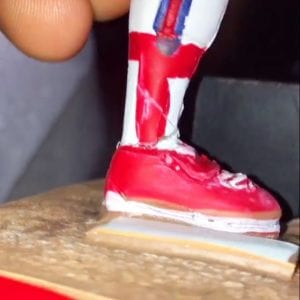 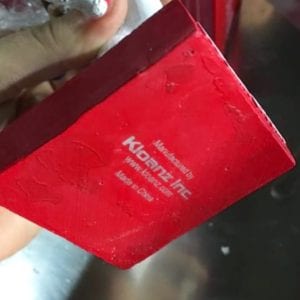 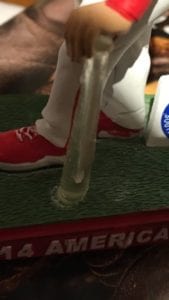 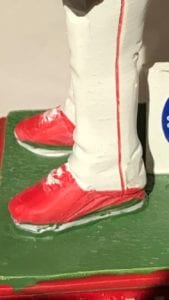 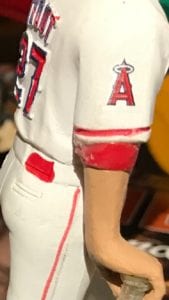 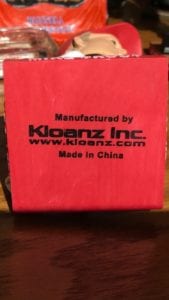 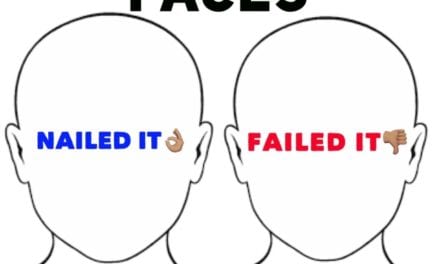 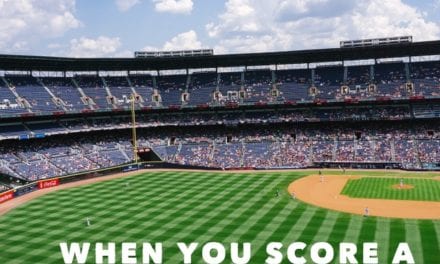 When you score a bobble for your personal collection, does the value matter? 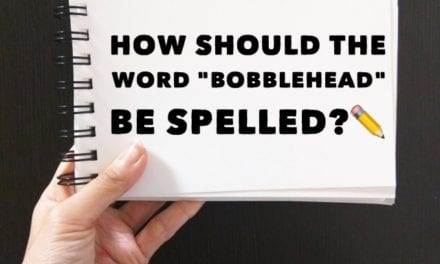 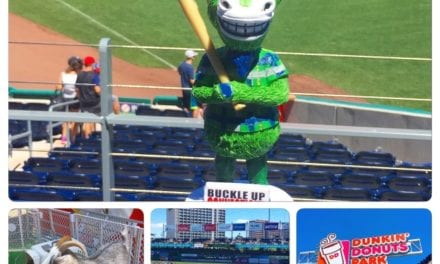