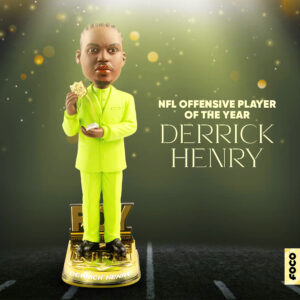 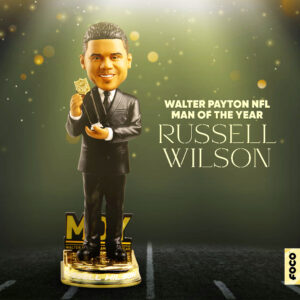 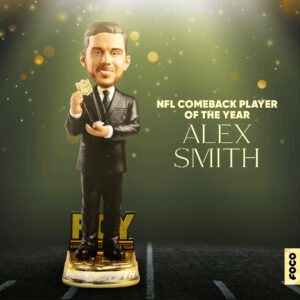 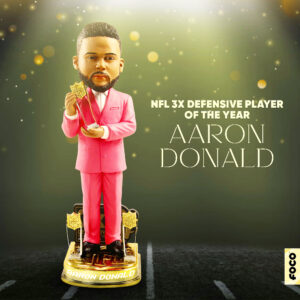 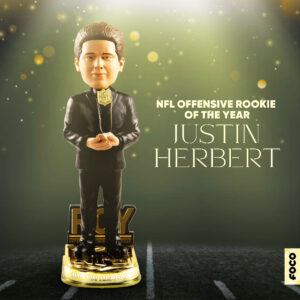 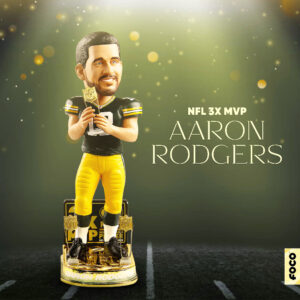 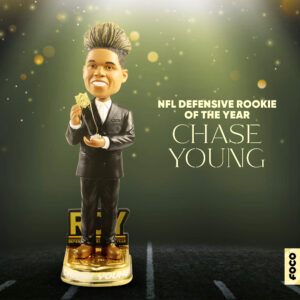 Keep in mind these are individually numbered to the following qualities.

These are currently on pre-order ad have a price tag of $50.00 each with an expected delivery date of no later than July of 2021.

Click link below and celebrate your favorite award winning player!