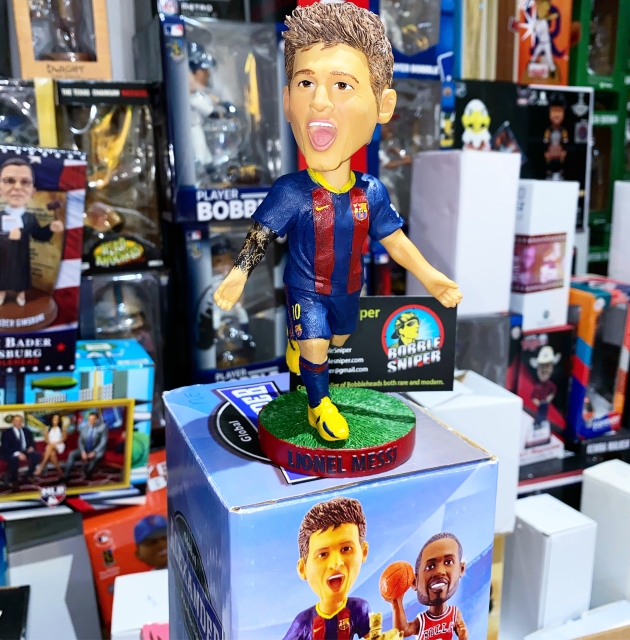 Throughout the world of professional soccer, Lionel Messi is considered one of the greatest players of all time. There are so many awards that he’s won, including a club record 35 trophies and many league championship titles. The prolific goalscorer and creative playmaker, he holds the record for most goals (474) in a European league season and a career 750 goals for a single club and country. Messi played his entire career professional career with Barcelona until leaving recently in 2021.

I recently came upon this gem of a bobblehead of the great Messi as us bobblehead collectors don’t often see many soccer bobbles on the open market.  For whatever reason, Alexander Global Promotions was on track in manufacturing a Messi bobblehead to be given out to fans attending a Barcelona game, but abruptly production of the item came to a screeching halt. The one that I have in possession is a salesman’s sample prototype 1 of 3 that were manufactured.

Messi is positioned in a celebratory “scoring” stance most likely after he scored yet another goal for Barcelona. The front nameplate displays his name in raised letters on a replica soccer turf base. The Barcelona team jersey and short are outlined in Barcelona colors with his number #10 on the back. The pinpoint detail of his right sleeve tattoo is imprinted and not just a lazy sticker thrown on his arm. Lastly, the box is full of colorful images of other professional athletes that include the Triple Crown Mickey Mantle bobble and Dwayne Wade of the Chicago Bulls. 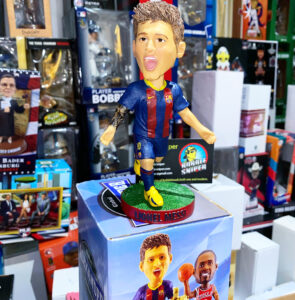 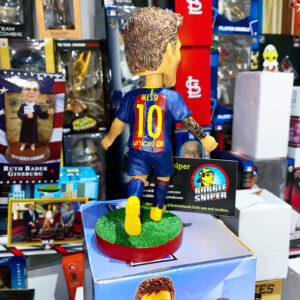 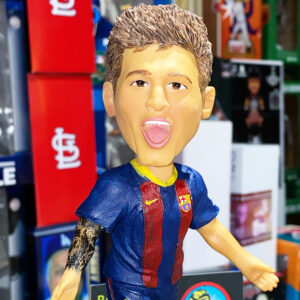 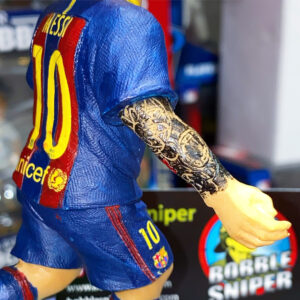 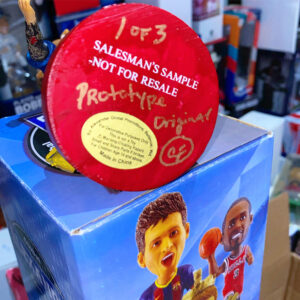 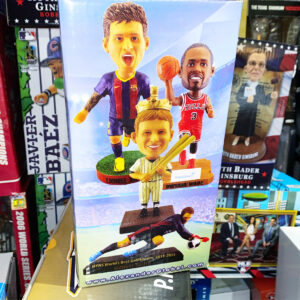 Messi will forever been known as one of the greatest players to take the field and if production was passed on this bobblehead, it would have meant the world to Barcelona fans. 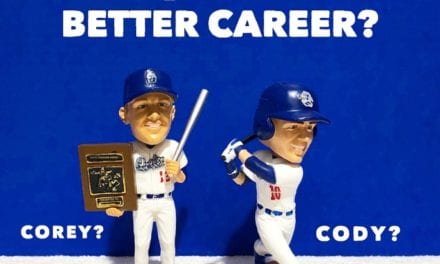 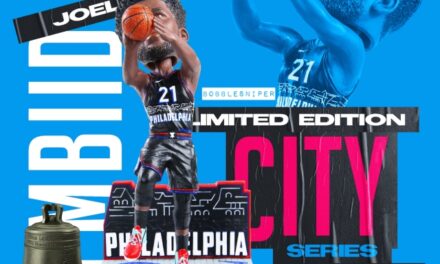 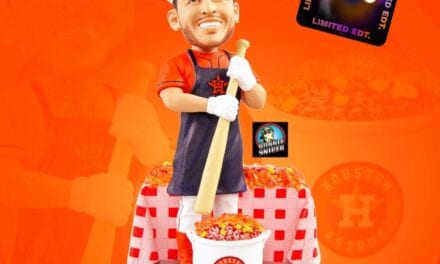 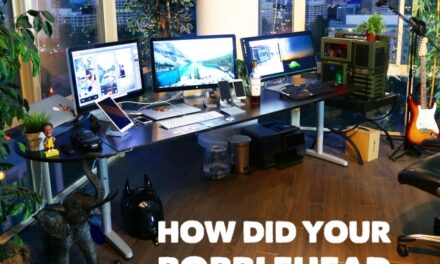 How Has Your Bobblehead Year Gone?