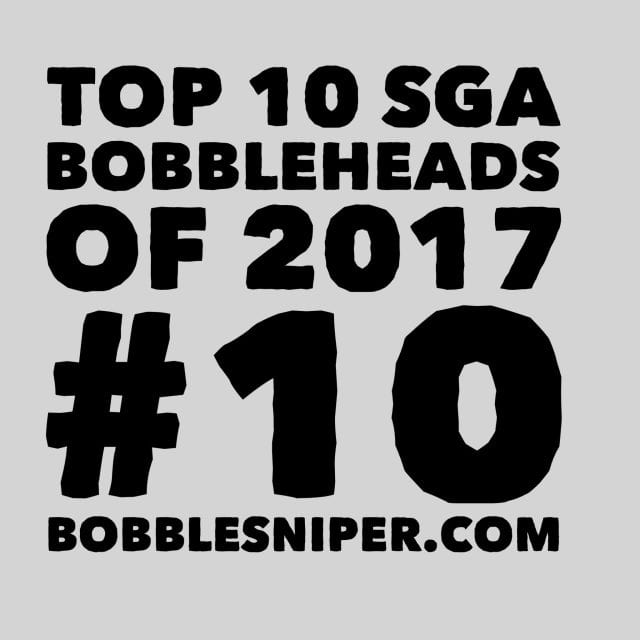 Right off the bat you are probably thinking I’m fucking nuts. This was the most highly talked about bobblehead within the last 5 years of SGA’s. The hype with Marvel and the absolute mad house at Citi Field was insane. Was the hype real? Yes it was. But the bottom line is this bobblehead was poorly made. Syndergaard’s name on the base is barely visible and there’s glue drippings all over the place. The orange flashy cape is definitely cool, along with the overall Marvel theme, but I am very disappointed with the overall product.

I was highly considering this bobble being out of the top 10 but I snuck it in for two reasons and two reasons only. The end of the hammer looks like a squishy boner which brings a little chuckle to the bobble itself. And second, the box is dope as hell. With the colors being so vibrant and the flashes of lighting going in and out, it does make it a true collectors piece.

And by the way, the box definitely brings value and likability to any bobblehead.

Like I previously said, the hype for this giveaway was definitely cracked up to be something special, but at the end of the day, Thor was lucky to crack the top 10. 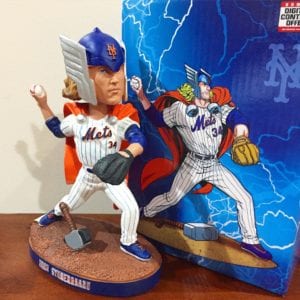 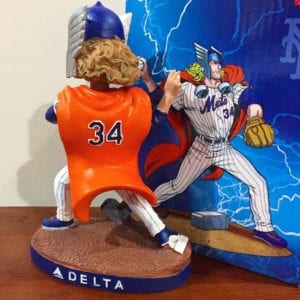 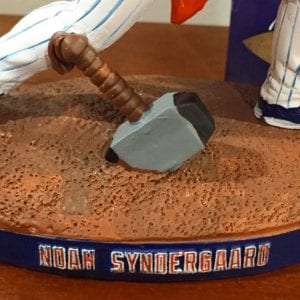 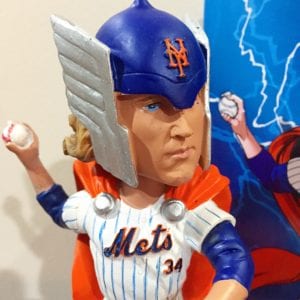 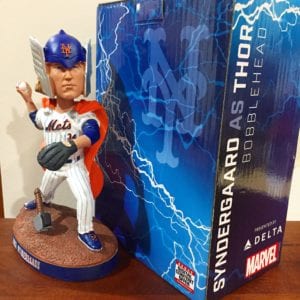 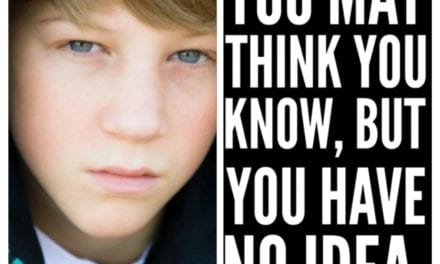 Why don’t people realize how much bobbleheads really cost? 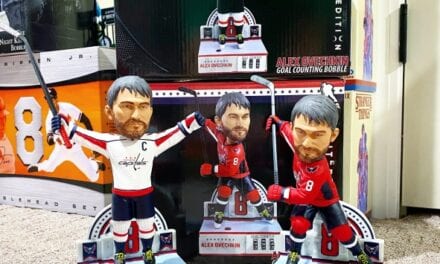 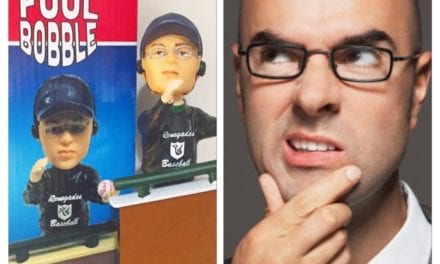 Was it really Steve Bartman’s fault? I beg to differ. 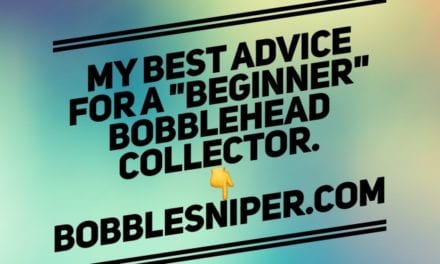