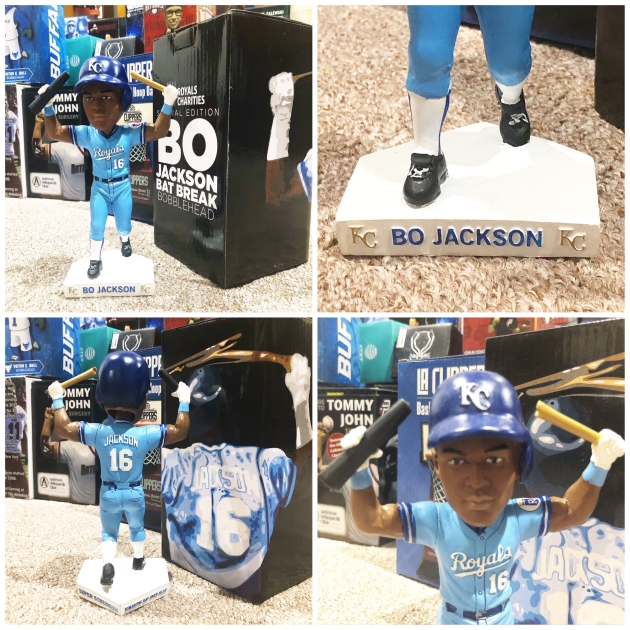 I’ve never witnessed so much hype for a bobblehead since the first Noah Syndergaard as Thor at Citi Field a few years back. So the Royals got very sneaky and decided to give these out at their annual Fanfest with a donation. Prices for these soared the first 2 days on Ebay for well over $100.00 and like I always say, patience is key. Within 4 days on the market, the price dropped dramactically to $50.00 to $65.00. Whoever got these at the Fanfest did not make much profit at all considering after Ebay and Paypal fees, little was made. That being said, I waited and scored one just like you Snipers. The one I bought came to $58.00 in total.

We all have seen the video of Bo breaking the bat over his helmet and that right there started a trend of other players cracking their bat over thier legs. God knows why the Royals took so long to create this bobble but it’s finally here.

The overall structure is solid and the powder blue uniform stands out and is super flashy. Bo’s name comes with raised letters on the front of the base and the base itself is shaped like homeplate. The facial features are beyond fair as it looks pretty close to what Bo Jackson looks like. My gripe and you all should have noticed this by now but the barrel of his bat is in the wrong hand. The bottom barrel should be in his right hand and not the left. I blame the Royals for not following through and triple checking the prototype prior to it being released. 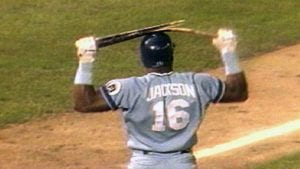 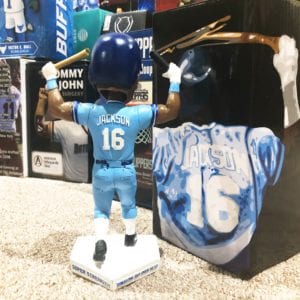 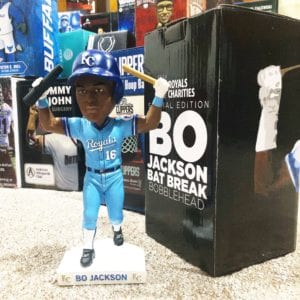 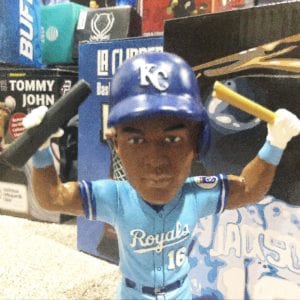 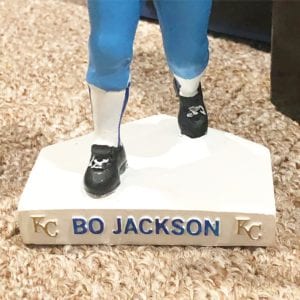 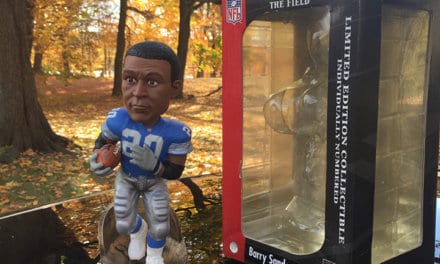 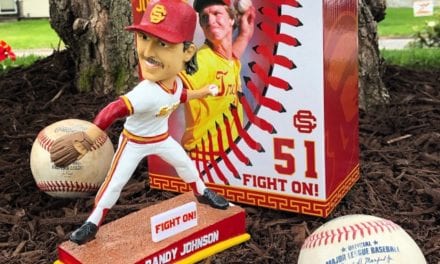 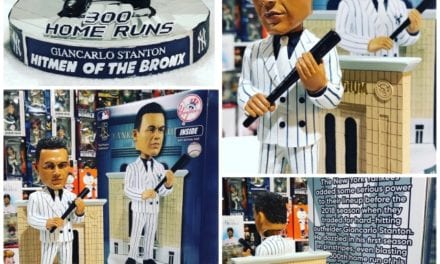 Bobble of the Day “Giancarlo Stanton” Hitmen of the Bronx Bobblehead 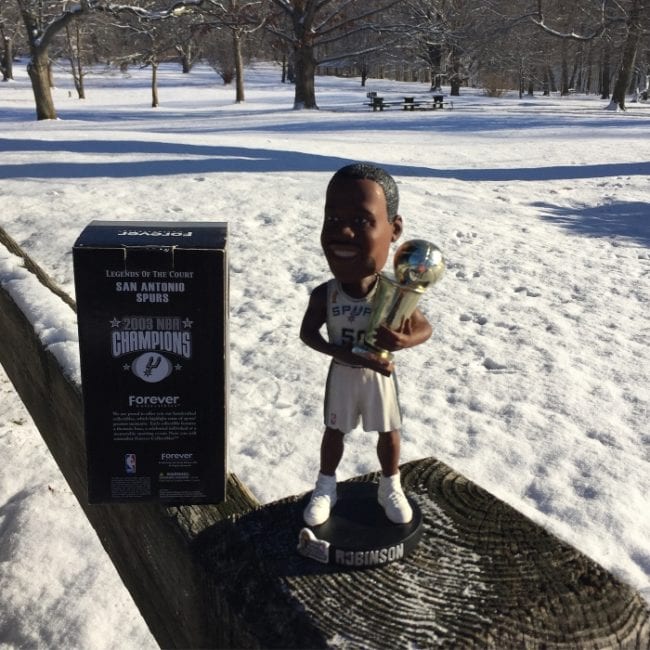